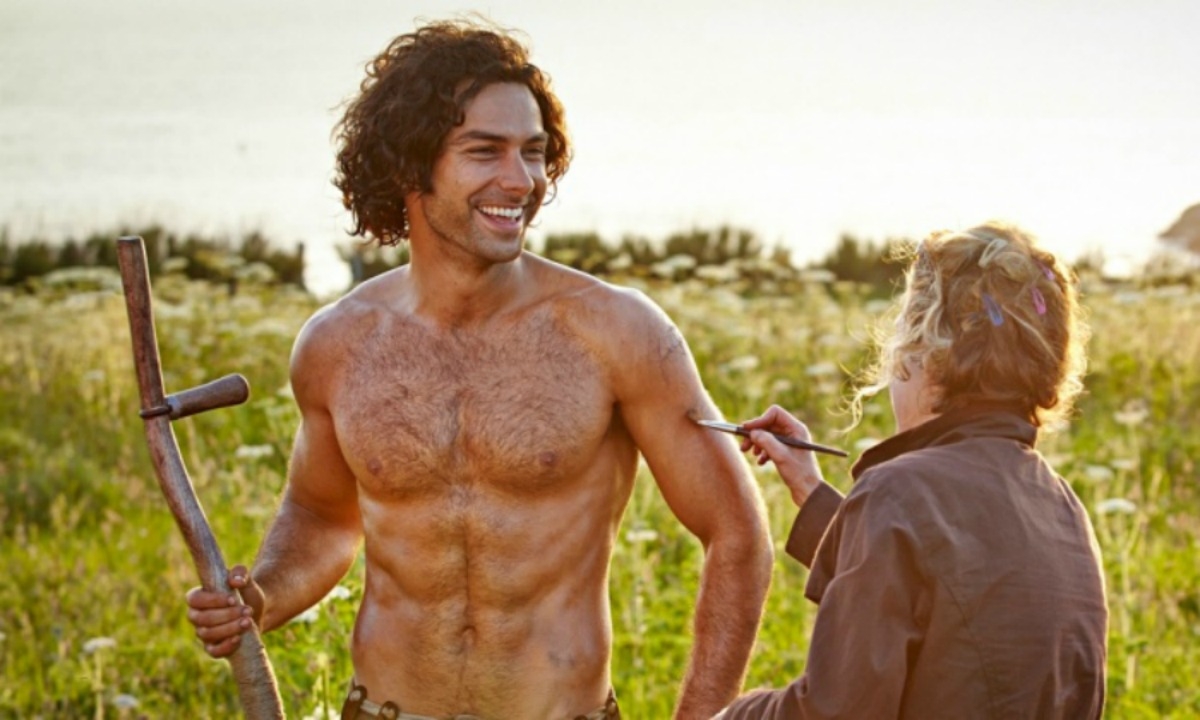 The third series of Poldark, starring Clondalkin’s Aidan Turner, returned to our screens on Sunday evening, and a lot of people were really happy to see the man tipped to be the new James Bond back on their screens.

Turner has been upping the temperature in living rooms since the show first aired in 2015, and he has built up a huge following of loyal admirers online.

Rather than tell you what we think of the hunky dreamboat (whoops!), we thought it better to let the wonderful people on Twitter have their say.

Just be careful, some people really, really fancy the man from Clondalkin.

Expecting my heart rate to go off the scale on my new Fitbit when #Poldark starts and catch first sight of Capt. Poldark! #aidanturner

That’s it I have lost my wife for the next hour @PoldarkTV is back, thanks @AidanTurner and @ETomlinsonCom, time to swoon for poldaaaaark

It’s baaaaaack!! Why do I feel like I need my makeup on to watch #poldark … @AidanTurner makes me think irrationally #getyourkitoff

Why doesn’t aidan Turner love me

Only watching this in hope of a shirtless Aidan Turner. #Poldark

How long b4 @AidanTurner has his top off #Poldark #bbc1

Aidan Turner is so beautiful. #Poldark

Aidan Turner is such a beaut man #Poldark

#Poldark drinking game every time he takes his shirt off, take a shot. #Poldark3 #AidanTurner pic.twitter.com/tYu0PbAuZ7

Damn straight!! Everyone has to shhhhhhh!!!!! when #poldark is on!! Let’s all bathe in the glory of #AidanTurner and #poldark

Watching Poldark is like walking past a Dunkin donuts stand when you’re on a diet! @AidanTurner I could eat you alive #torture. @PoldarkTV

Aidan Turner has mastered personifying angst in #Poldark. He doesn’t need lines, just let him glower at the camera in all his Byronic glory.

I thought I was prepared for Poldark season 3 but then Aidan Turner appeared and I realized that I had been kidding myself entirely.