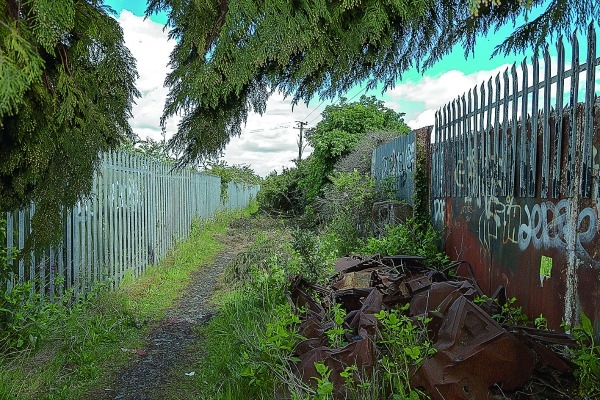 GARDAÍ are currently investigating an assault on a woman in Clondalkin on Monday morning.

The attack took place in the area of Knockmeenagh Lane/St Brigid’s Cottages before 7am.

According to Gardaí, the woman in her 40s received a knife injury to her hand during the assault.

In a post on his Facebook page, Sinn Féin TD Eoin O’Broin said the attack bears “all the hallmarks of a serious assault or possibly even an attempted abduction.”

“I would strongly advise people not to walk this laneway alone at any time of the day or night,” said Deputy O’Broin.

“I would also urge parents to advise their children not to use this as a short cut.”

Gardaí from Clondalkin are continuing their investigations and currently checking CCTV footage from the area.

Anyone with any information is asked to contact Clondalkin Garda station on 6667600.