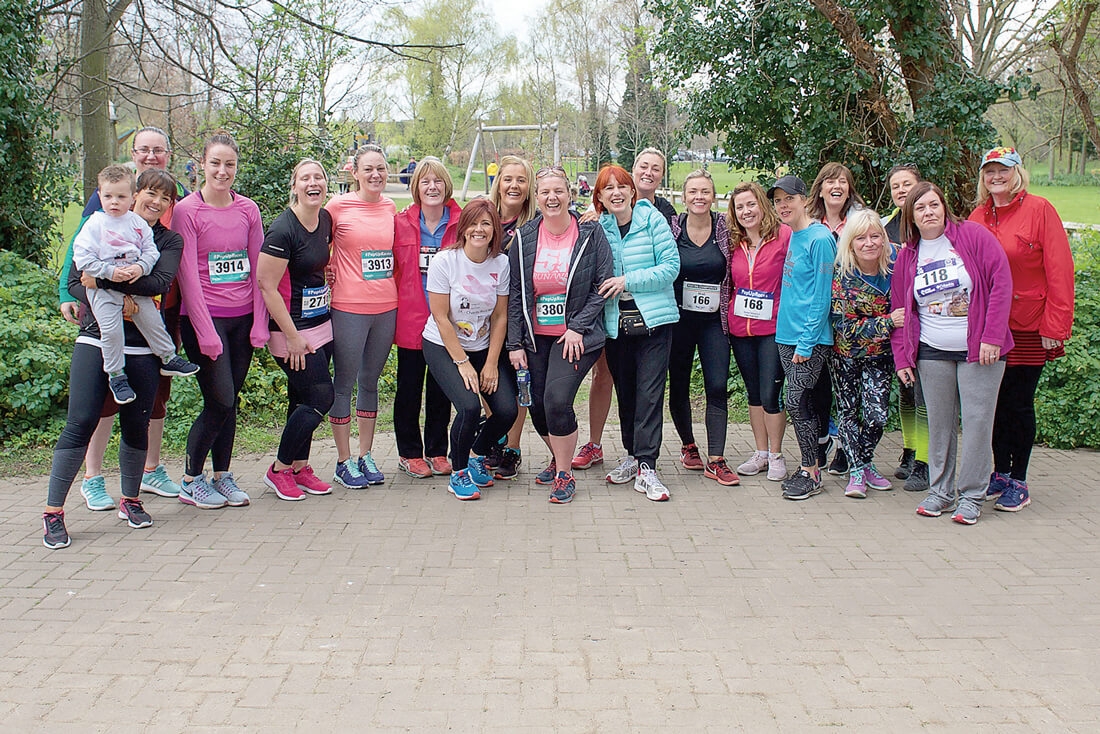 OVER 400 people crossed the finish line at the annual Run for Rita event in Tymon Park last Saturday, and the runners raised €10,000 for a companion dog for a local boy with autism to undergo training with My Canine Companion.

The 5k event, which is now in its sixth year, is held in memory of Kilnamanagh woman Rita Savage, who passed away in 2008 after battling breast cancer.

Every year Rita’s daughter, Glenda Curtis – who also organises the event – chooses a local charity or cause that will benefit from the funds raised during the event, and this year €10,000 was raised for a companion dog to be trained to help Max Gaynor, a five-year-old Tallaght boy who has autism and is non-verbal.

Glenda told The Echo: “It’s getting bigger and better every year…great community spirit.

“It's looking like we've raised the €10,000 needed for My Canine Companion and then we'll have a figure shortly for both Kilnamanagh schools who are receiving the raffle proceeds.

“As always, I would like to thank the main sponsor of our event, ANZCO. Also, thanks to Musgraves, Brennans Bread, Johnston Mooney and O’Brien, Fyffes, Tennant and Ruttle, Coca Cola – without all of their generosity our event couldn’t happen.

“We also received cash donations from Kilnamanagh Credit Union, O’Neills Memorials, and JG Suspended Ceilings and Partitions, and we received an anonymous €1,000 donation.

“A big thanks to everyone who helped me this year and made this event happen. The local community have really gotten behind it.

“I’m overwhelmed that people come together every year in memory of my mammy – for what was supposed to be a once-off event, and now its sixth year is completed.