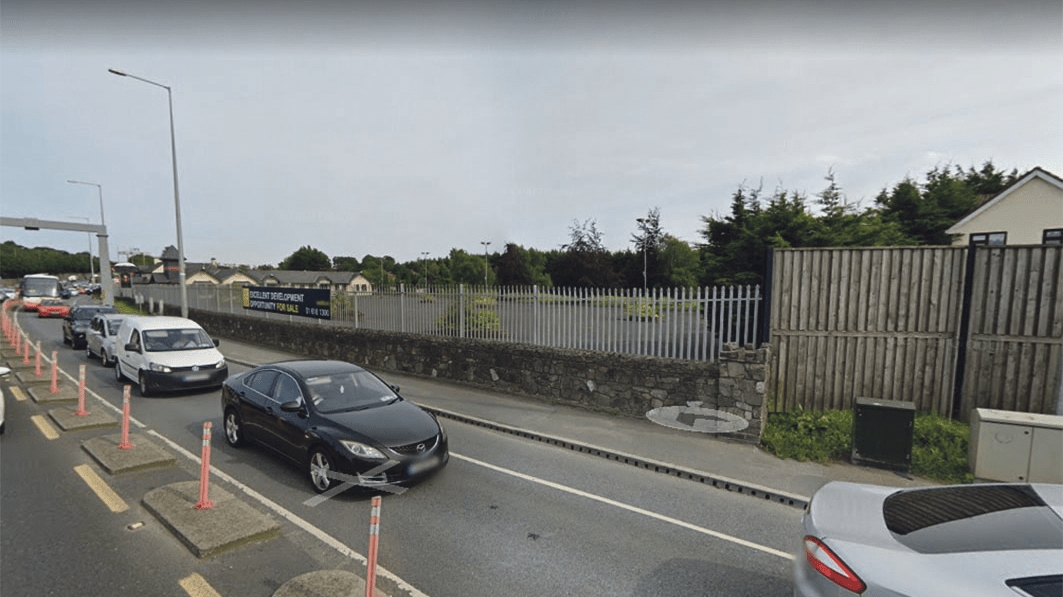 OVER 100 residents attended an online meeting in relation to plans by developers to build a 20-storey apartment block on the site of the old Foxhunter pub in Lucan.

“I have been inundated by residents since these proposals were submitted,” said Cllr Shane Moynihan, who organised the online meeting last week, which was also attended by public representatives.

“Not only would a 20-storey tower be totally out of character with this area of Lucan, but it would also involve significant disruption to settled estates including termination of an existing cul-de-sac through Hermitage Gardens,” said Cllr Moynihan.

However, the big question on everybody’s lips is who owns the site.

“That is the million dollar question,” said Moynihan.

“I’m at a loss to understand. An appeal was made by persons unknown to a previous plan, that could have been the owner.”

In 2015, Avoca Handweavers pulled out of a plan to develop the site, citing ‘complicated’ discussions and an objection from an unknown party with An Bord Pleanála.

The Foxhunter closed its doors in 2012 and was put in the hands of receivers – five years after it was bought by Select Retail Holdings, a consortium that included property developer Bernard McNamara for about €17m.

After it closed in 2012, the property was in the hands of receiver Tom Kavanagh before being sold to Avoca in 2014.

Last year, the former Foxhunter pub was sold for a price in the region of €3m.

A residential development would require a rezoning of the site.

Cllr Moynihan said: “I will be working with the local resident groups in opposing this application and to support them in ensuring that common sense planning is applied in this case.

“I welcome the cross-party support against this planning application, and I will be working with my colleagues to ensure that this site is not zoned as residential as part of next year’s County Development Plan process.”

NEWER POSTCoronavirus: One further death and 395 new cases
OLDER POST‘All that mattered to her was family, she loved family’