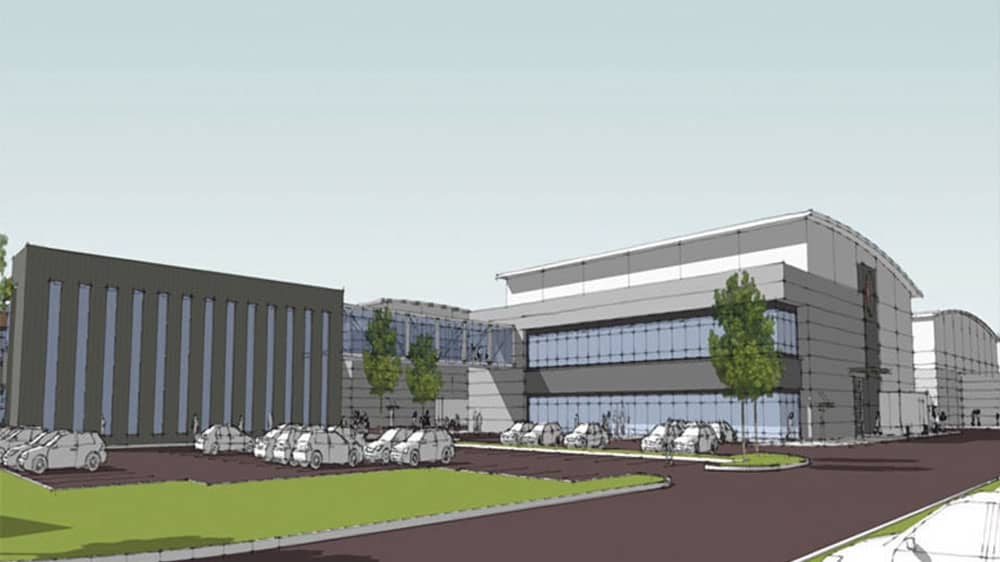 PLANS for the development of the country’s largest media park for film and TV studios, at Grange Castle Business Park in Clondalkin, are a step closer to being realised.

At Monday’s monthly meeting of South Dublin County Council, councillors approved the disposal of 56 acres of council-owned land in the business park to Lens Media for a media park.

The disposal of land includes the previously approved sale of 48 acres of land in the business park to Lens Media for €26.4m last year.

After it was discovered that eight acres of the site were “undevelopable”, the council then sought approval from councillors to increase the disposal of land at the site from 48 acres to 56 acres.

A condition of this disposal includes the sale of the eight acres of undevelopable land, alongside the 48 acres of developable land, generating an extra €1.1m for the council to reinvest into South Dublin County.

Speaking at the council meeting, Laura Leonard from South Dublin County Council said the development will be “a full-service media park – the first of its kind in Ireland. It will cater for the international market, and I believe demand is strong.”

An artist impression of the media park planned for Grange Castle

The initial investment in the development of the media park by Lens Media is expected to be €125m.

In terms of job creation, the construction of the media park will generate between 1,200 and 1,500 jobs and, once complete, the park will provide at least 1,800 direct jobs and a further 1,800 ancillary jobs, according to a Lens Media spokesperson.

While councillors welcomed the proposal and approved the disposal of land, some expressed concerns about whether the jobs created by the media park will be available to and benefit people in the local area.

A spokesperson for Lens Media told The Echo: “With more than 60 per cent of the total cost of production of film arising from labour, the media park will generate significant, sustainable local employment in what is a green and resilient industry that is in growth mode globally.

“As well as in the screen creative industry, employment will also be created by the media park in the construction, electrical, craft skills, technology, talent, hospitality, tourism, advertising, finance, legal and accounting sectors – providing much needed jobs locally in Dublin and nationally, and for the screen creative talent who for generations have had to move abroad due to the ‘stop-start’ nature of the industry in Ireland.”

As for the portion of land adjacent to the canal, which has been deemed ‘undevelopable’ by the council, the Lens Media spokesperson said: “This section of the site will not be developed and will instead provide a welcome border between the media park and the greenway, helping to preserve biodiversity.”

NEWER POSTCan You See What I See? – Conveying the lived experience of those with dementia
OLDER POSTVisitor Centre gardens open to public despite concerns