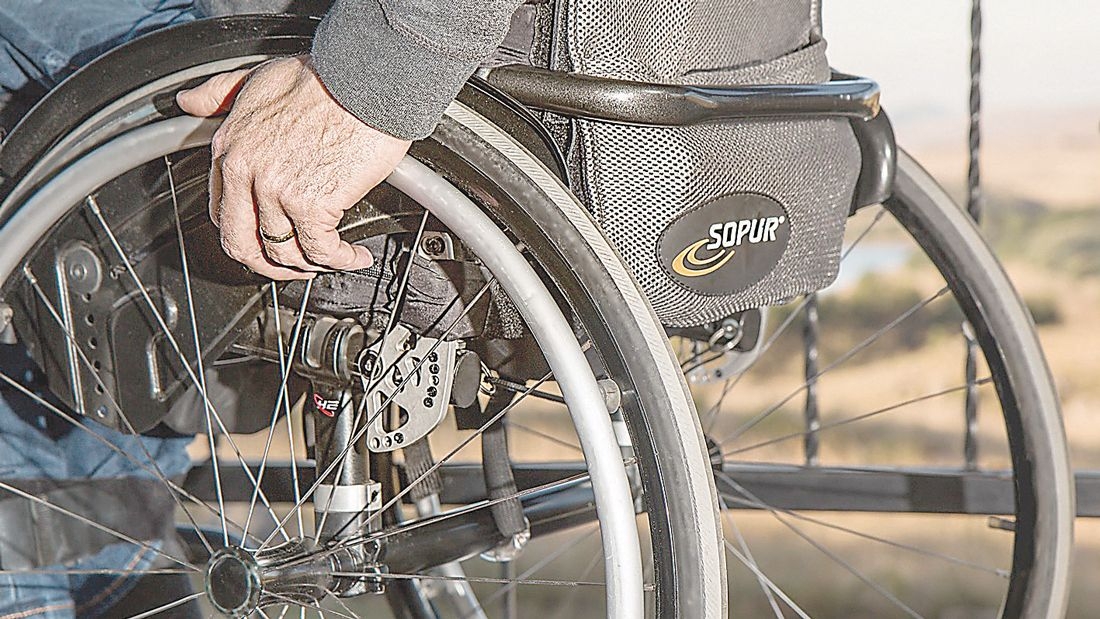 THE average time spent on the medical priority housing list for those who require a four-bed wheelchair adapted house is just over seven years, and a total of 13 people are currently waiting for a house that matches these requirements in South Dublin County.

There are, at present, 67 people on the housing or transfer list for a wheelchair adapted property and their waiting times vary depending on the type of house they require.

The figures were released in response to a question by Fianna Fáil councillor for Tallaght Central, Teresa Costello, at Monday’s monthly council meeting, where she asked the council to provide details about the number of people on the medical priority housing list, and their waiting times.

After providing the figures, the local authority concluded: “The council is committed to providing additional specially adapted homes both through our social housing construction programme and in conjunction with Approved Housing Bodies to meet the needs of these households.

“Our allocations and HAP staff will also support households seeking wheelchair accessible properties through HAP where possible but ultimately the responsibility for such arrangements lies with the applicant.”

Cases where priority on the housing list or housing transfer list is being sought on medical grounds are assessed by South Dublin County Council’s medical officer through the Housing Allocations Section.