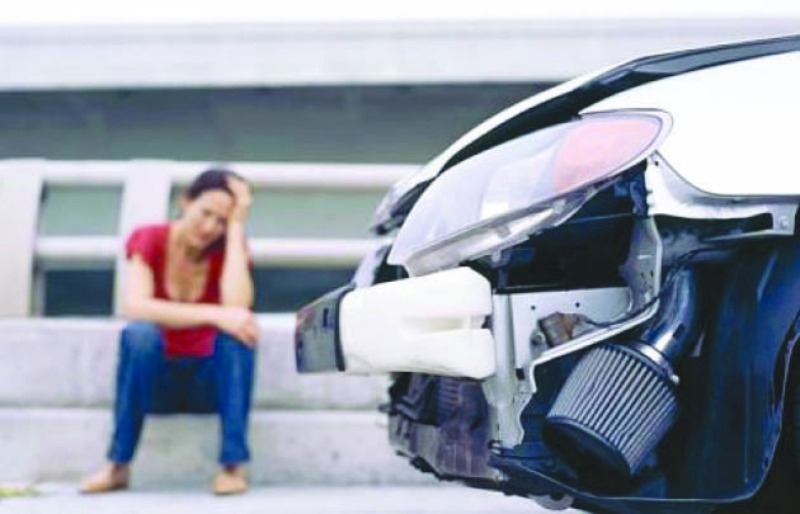 The number of motor insurance claims relating to uninsured or untraced drivers has increased by 17% this year according to new figures released by the Motor Insurers’ Bureau of Ireland (MIBI).

In the period from 1st January to the end of July 2016 there were 1,644 of claims of this type around the country. That figure represents an increase of 235 claims compared to the 1,409 which were lodged during the same period in 2015.

The largest number of claims were in Dublin, which accounted for 42% of all these uninsured or untraced driver claims.

The capital also saw the largest increase in the number of claims with 78 more made this year compared to the corresponding months in 2015. The next highest number of claims were in Cork (129) and Galway (92).

Over the first seven months of the year, claims increased in 20 counties in total, with the largest percentage change being in Roscommon, which recorded an increase of 500% as the number of claims rose from 2 to 12.

The largest percentage decline was in Waterford with the number of claims falling from 29 to 21, a decrease of 28%.

The number of claims in Clare and Kildare were the same across both years.

Speaking about these statistics, David Fitzgerald, Chief Executive of the MIBI said, “Every year the MIBI manages thousands of claims against uninsured or untraced drivers.

That is role this organisation was set up to fulfil since we were established by the Government and the insurance industry in the 1950s.

“As a not for profit organisation all our claims are funded by the motor insurance providers operating in this country, with the costs ultimately covered by Irish motor insurance customers.

On average the MIBI pays out approximately €60 million a year for claims of this nature. We estimate that accounts for €35 within the cost of the average annual motor insurance premium.

“An increase of 17% represents a significant jump in the number of claims being lodged.

It showcases the increased pipeline of payments facing the MIBI. While no sums are yet attached to these claims, unfortunately more claims generally means higher levels of payments coming from the MIBI and ultimately, that will impact on motor insurance premiums.

“This is why one of the key objectives of the MIBI is to reduce the number of uninsured drivers on Irish roads.

We are working with the Government, An Garda Síochána and other relevant agencies to help tackle this issue.

These latest figures underline how important that objective is – not just for the MIBI but for all drivers operating in this country who are concerned about their insurance costs,” Mr. Fitzgerald concluded.