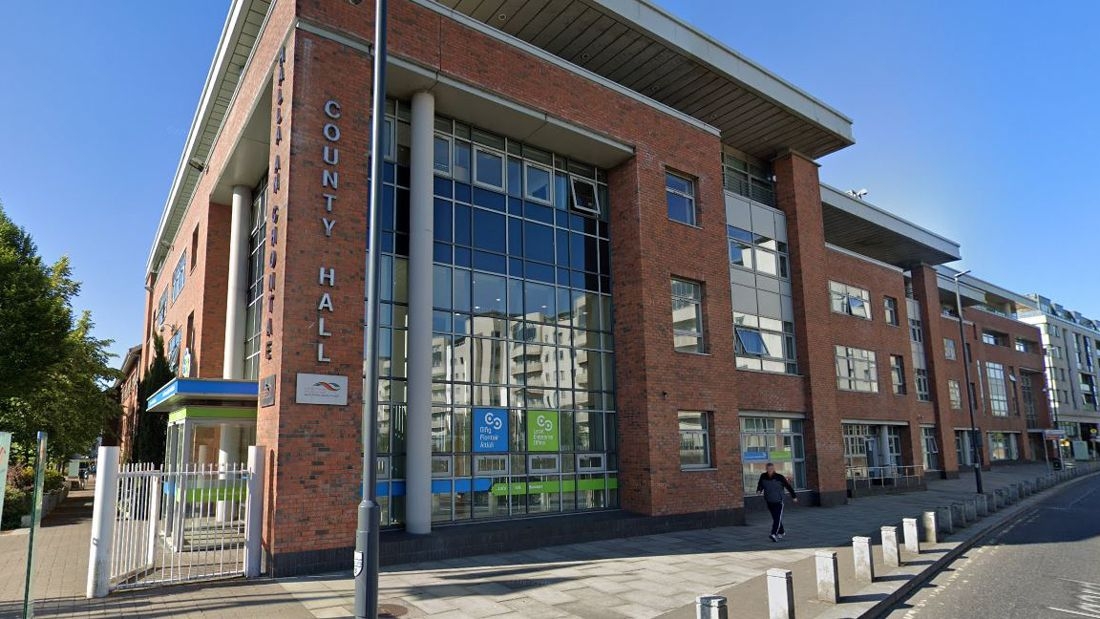 PUBLIC liability claims against South Dublin County Council have increased year-by-year from 2018 to 2020.

There was 216 public liability claims made in 2020 against the local authority for cases of tripping or falling in public - compared to 192 claims in 2018.

While the council report a five per cent decrease in the overall number of claims made between 2019 and 2020, the increasing public liability cases is a cause of concern for Palmerstown-Fonthill Cllr Shane Moynihan (FF). Cllr Moynihan asked the council for a breakdown of the number of claims filed over the past three years, and has expressed concern that public liability claims have increased by 13 per cent since 2018.

“It is a matter for concern that public liability claims against South Dublin County Council have increased significantly since 2018. This is notable, given that claims against the council in other categories, such as motor and property have fallen or remained stable,” said Cllr Moynihan.

“Public liability claims can be made against local authorities for trips or falls in public places. 192 claims were made against the council in 2018 compared with 216 in 2020.

“Ensuring that our public spaces and footpaths are safe and hazard-free is so important and it is important that the council ensures that it minimises the potential for claims against the council.”

Motor claims against the council decreased in the same time period – 28 were made last year, compared to 47 in 2019.

In total, there was 262 claims made against South Dublin County Council in 2020.