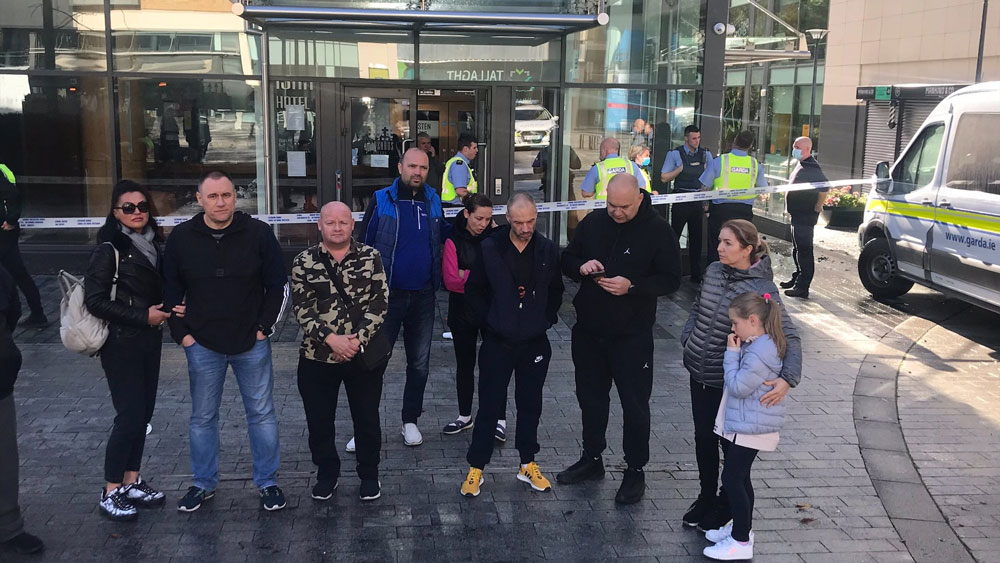 UP to 40 families are still waiting to return to their living accommodation at the Glashaus Hotel in Tallaght this lunch time.

Gardai are still at the scene and the hotel is still cordoned off until the building is examined by inspectors.

Residents were housed in the Maldron Hotel last night and it is expected to take a number of days before people can return to their apartments.

Eight Dublin Fire Brigade appliances from Tallaght, Dolphins Barn and Tara Street rushed to the scene yesterday around 4.20pm and rescued nine people from the building. 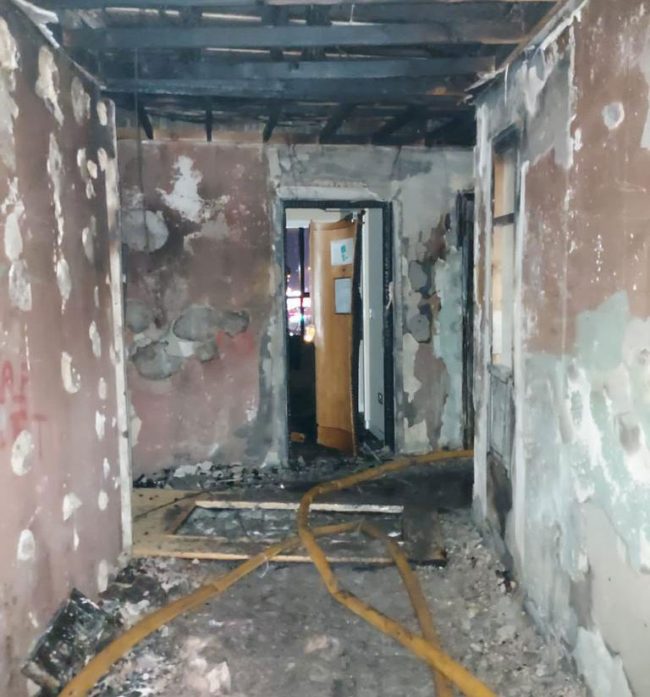 One apartment went on fire with the apartment on the next floor also catching fire during the blaze.

The Luas Line was also closed during the incident.