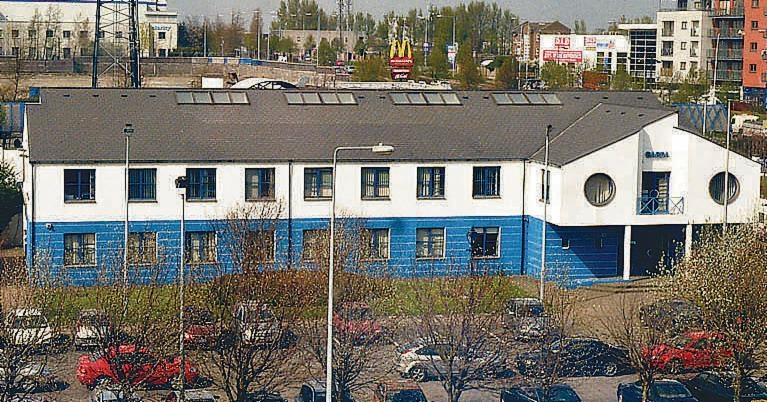 BETWEEN April 2017 and December 2018, more than 400 drug-related calls were made to the Crimestoppers number, more than 80 of which related to the Tallaght area.

The Tallaght Drugs and Alcohol Task Force (TDATF) has this week spoken to The Echo about the benefits of the Crimestoppers’ campaign, which they are refocusing on and promoting across local communities.

Positive news garda drugs squad is back to full capacity

According to Grace Hill, co-ordinator of the TDATF, they had a budget to promote Crimestoppers when it started in April 2017.

This budget was reduced in 2017, which in more recent months saw the campaign being promoted at a cost neutral basis.

However, according to Ms Hill, while calls are still being made to the confidential line, the number of calls have slightly reduced – highlighting the need for a community awareness campaign.

From January to December 2018, just over 200 calls were made, 20 of which related to Tallaght.

“We have still been promoting Crimestoppers but at a cost neutral basis”, Ms Hill said.

“However, we have a bit of a budget this year so will be getting the number out there on posters etc.

“We would also ask people to share the message that Crimestoppers is there.

“There is a benefit in Crimestoppers… and it can give people a sense of hope.

This week, members of TDATF met with gardai from Tallaght, with Ms Hill welcoming news that the drugs squad is back to full capacity.

“There is great interest from the local gardai in working in partnership with the community”, Ms Hill said.

“There are still a lot of issues but discussions are happening on how we as a community can respond, and having the drugs squad back to capacity is positive.

“The mobile bike units are also out there in the community.”

Ms Hill has encouraged people to use the Crimestoppers number, which is confidential and anonymous.