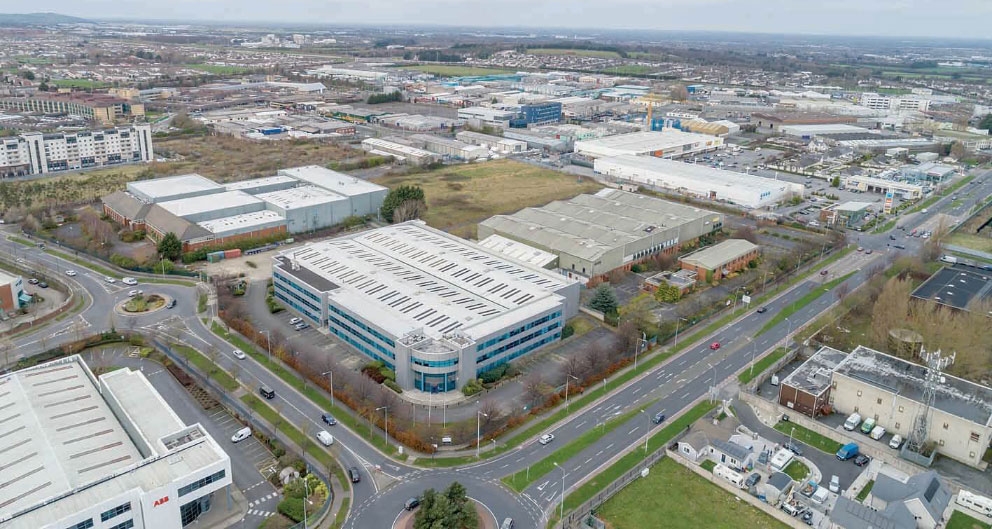 THE development of 438 apartments, a 403 bed space student accommodation scheme and a new urban quarter on a 7.2 hectare site off the Belgard Road has been given the green light by An Bord Pleanala.

The planning authority this week granted permission for the strategic housing development, which is planned for the junction of Belgard Road and Belgard Square North.

In its ruling, An Bord Plenala said that that the development will have “significant direct positive effects with regard to population and material assets due to the increase in the housing stock that it would make available in Dublin”.

The planning authority also concluded that the scheme would “secure the redevelopment of underutilised urban land in a prime town centre location strategically positioned beside a hospital, third level institute and public transport connection.”

As previously reported in The Echo, Marlet property group acquired the site, for a reported €16 million in 2017 – with a number of individual units assembled into one land package for the sale.

The site, which stretches back to the Belgard Retail Park, contains a number of vacant buildings that were once home to Cuisine de France, Uniphar and Kerry Group.

Artist’s impression of the development on Belgard Road

The site is now set for a significant make-over, which includes 438 apartments (158 one bed, 230 two bed and 50 three bed) across four blocks, ranging from four to 10 storeys in height.

The development also consists of a 403 bed space, purpose built student accommodation scheme of six to nine storeys in height.

A seven year planning permission for the development has been granted to applicant Atlas GP Limited pending 22 conditions.

Some of the conditions include amendments to bicycle parking structures, a management plan for proposed car parking spaces and the submission of detailed construction traffic and waste management plans.

The student bed space scheme (block B2) can only be used as student accommodation, and visitor and tourist accommodation outside of academic term.

Block B2 cannot be used for any other purpose without a prior grant of planning permission for a change of use.

The conditions also cite that no additional development can take place above roof parapet level, such as storage tanks, air handling equipment, telecommunications aerials etc. – unless authorised by a further grant of planning permission.

The use of the retail/commercial units are also restricted and “shall exclude use as a betting office, take-away or stand-alone off-licence”.

In its report, An Bord Pleanala said: “…the proposed development would not seriously injure the residential or visual amenities of the area or of property in the vicinity, and would be acceptable in terms of pedestrian and traffic safety and convenience.”

The board ruled that the development would “make a positive contribution to the urban character of the area”, and is in “accordance with the proper planning and sustainable development of the area”.

The applicant brought the proposed development straight to An Board Pleanala in December 2018, following a pre-application consultation with South Dublin County Council, due to new fast-track legislation introduced last year in response to the housing crisis.

A number of concerns about the development were raised by local residents and community groups, including the scale and density of the scheme.

Issues around the ‘mix of apartments’ was also raised, with Tallaght Community Council (TCC) claiming that there is a requirement for more three and four bed units.

In its submission, TCC said: “Larger apartments with some breathing green space area are needed in Tallaght in particular.

“This is not building sustainable communities, families will not want to live here because the units are too small to meet the demographic profile.”

For further details on the development and to read the Board’s full report, visit the planning section of www.sdcc.ie