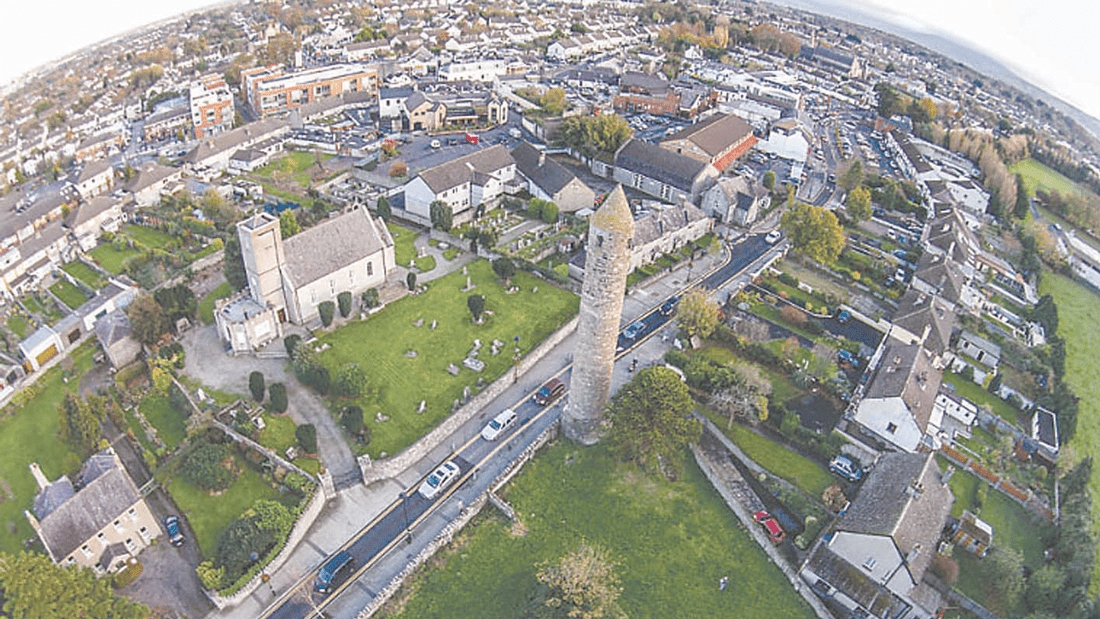 THERE are 7,156 applicants on South Dublin County Council’s housing list as of late October 2020, with the majority of applicants requiring a one-bedroom dwelling, and the council has released its plans following an increase in housing funding as part of the government’s budget for next year.

The majority of the council’s housing applicants, totalling 3,908, have a preference for housing north of the Naas Road, which includes Clondalkin, Lucan, Adamstown and Newcastle.

Housing south of the Naas Road, which includes Tallaght, Terenure, Rathfarnham, Saggart and Rathcoole, is the preference of 3,248 applicants.

The council released these figures at this week’s monthly meeting of South Dublin County Council, with a spokesperson for the local authority stating: “These figures include applicants with allocations pending and the Elected Members should also note that our housing allocations team is currently carrying out a Housing Needs Assessment review of all applications on the housing list pre-dating April 2019.”

In response to the government’s announcement that there will be an increase in funding for housing as part of Budget 2021, the local authority said it has a number of plans.

These plans include increasing the supply of social housing, progressing the council’s affordable rental scheme at Belgard Square North, continuing to administer HAP applications and carrying out inspections on private rental properties to ensure compliance with housing regulations.

Other plans include the implementation of the council’s Traveller Accommodation Programme, piloting a new caravan loan scheme, and progressing the adaption, management and granting of support of accommodation to meet identified needs for older people and people with disabilities.

The council will also use the additional funding to carry out energy upgrades and regeneration and refurbishment of its existing housing stock.