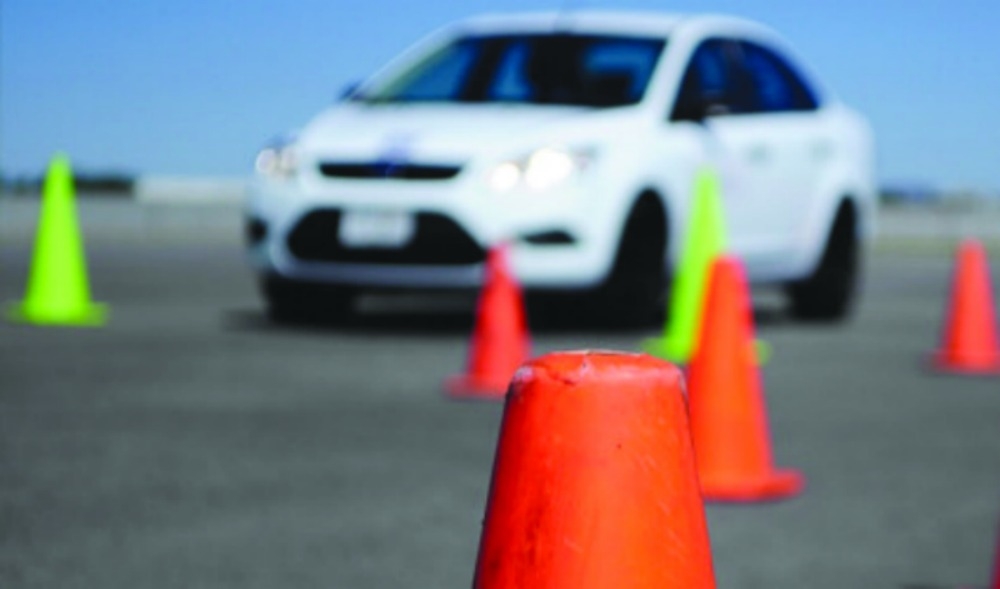 80% of motorists favour return to driving school over penalty points

8 in 10 drivers support the introduction of a system whereby drivers guilty of certain offences can attend a Driver Safety Course to avoid having penalty points added to their license.

In an AA survey of almost 11’000 motorists 46.5% of respondents stated that they “strongly support” the introduction of these courses in Ireland, with a further 33.75% being “somewhat supportive.”

“Penalty points are proven to work well but they are not the only measure that can be used.” Says Director of Consumer Affairs Conor Faughnan.

“There are countries, notably the UK, where drivers are directed to take education and safety courses instead of getting penalty points.

“It is not a soft option – the courses are demanding and are only offered for certain categories of offence.

“But the feedback about them is very positive in terms of making drivers safer so it seems to the AA as if it would be worth considering the idea here.”

While the proposal received similar levels of support across all age brackets, older drivers particularly favoured a return to driving school over penalty points with 51.7% of those between 56 and 65 strongly supporting a change, along with 49.33% of those over 65.

A similar initiative in the UK offers drivers who were caught driving over the legal speed limit in an area, but not by a huge amount, the chance to attend a speed safety course at a cost of between £60 and £100 to avoid penalty points and a fine.

However, as drivers can only complete one course in a three year period any repeat offences will result in penalty points and the potential of a driver’s license being suspended.