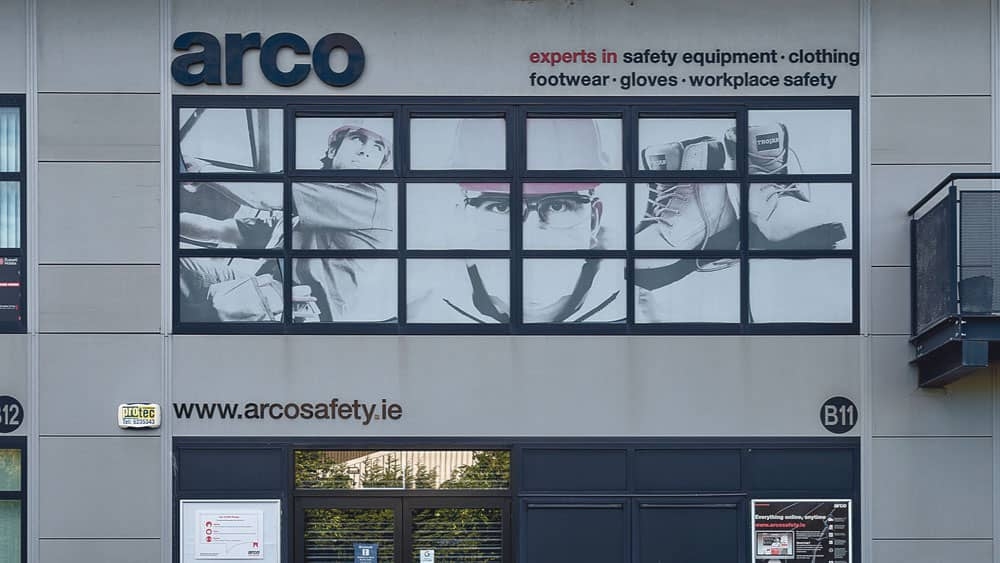 €915 million spent by the State on personal protection equipment

OVER €900m was spent by the State on personal protection equipment (PPE) in 2020, including a significant chunk paid to suppliers in South Dublin County.

Clondalkin TD Gino Kenny (PBP), who obtained the figures from the HSE, via a Parliamentary Question to the Health Minister, believes questions need to be asked about “how much of the equipment was usable” following confirmation of an “astronomical” total of €915m.

Citywest-based healthcare and distribution company All-Phar Services Ltd, part of the Uniphar Group, were fourth on the list with a payment over €60m.

“Everybody understands the government had to act quickly last year and that there was a bidding war for equipment, but it is important that money spent in the pandemic is in the public domain,” said Deputy Kenny.

“The HSE says they repurposed some of the equipment but although the reply is very detailed, there is no breakdown of that.”

Defending the spend, the HSE said all products received were reviewed against quality standards as specified by the World Health Organisation and all purchases are subject to HSE standard terms and conditions.

Where quality issues were identified, the HSE engaged with the supplier to agree on a solution, “e.g. take back unacceptable goods and refund the HSE or supply the HSE with a suitable order.”

They also said they offered other public bodies PPE product identified as suitable for alternative use.

The HSE says it has entered into a number of short-term arrangements with third-party suppliers for the storage and management of national PPE stock of approximately €8m.

Deputy Kenny believes it would be practical to produce PPE in Ireland.

“Is the HSE prepared to do this, I think we could and we may need to in the future have equipment like this on hold,” he said.

NEWER POSTNature on our doorsteps: Scented Honeysuckle
OLDER POSTDisqualified driver jailed for driving into mother and child on Tallaght bypass