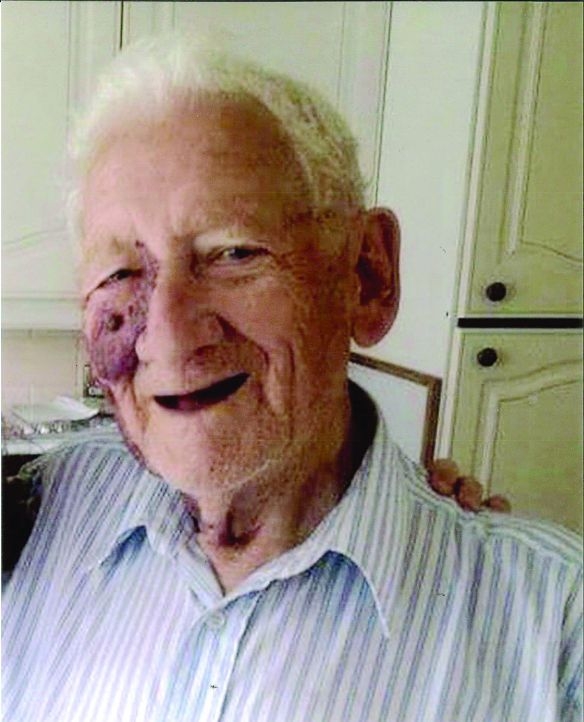 TALLAGHT lost a great servant with the death last week of Paddy Brien from Avonmore Drive.

Originally from Crumlin, Paddy and his family moved to the United States where he worked for a period of time. He then returned to Crumlin and later moved to Avonmore in 1970.

He worked as a civil servant and was well known in the village and the Tallaght area for his voluntary work.

He helped out with the Tallaght Senior Citizens for many years, and for over 25 years, he helped out in St Dominic’s Church. In the early years of Tallaght, he played the role of Santa for the kids at Christmas in the old snooker hall in the village.

Music played a big part in Paddy’s life and he often performed in charity gigs with his band who were affectionately known as “Paddy and the Pebble Dashers”.

A member of Thomas Davis GAA club, he often performed MC at events in the club. A real community man, he once came second in the Tallaght Person of the Year awards.
He loved life and lived every day like it was his last.

He passed away peacefully at Tallaght Hospital on September 8 last. He is survived by his wife Maureen, his daughters Betty, Carol and Erin and his son Patrick.