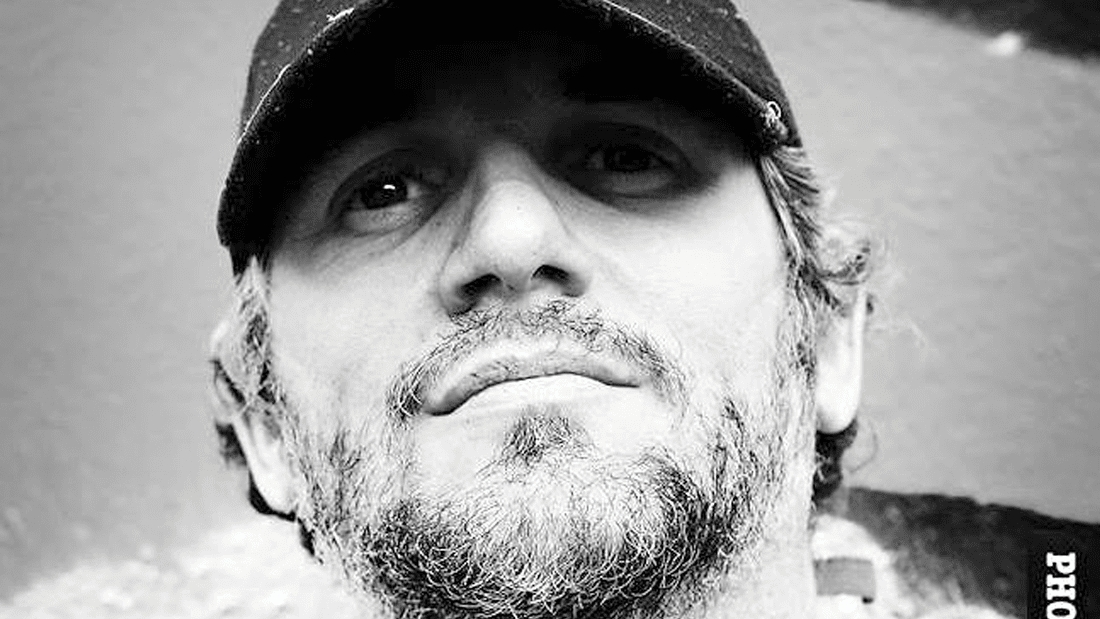 A Passion For Art: Kevin commissioned to paint murals all over the country

Kevin, a past pupil of Drimnagh Castle Secondary School, studied animation in Ballyfermot College but in the years after he focused on his career in the print industry, before returning to his passion for art when he was in his 30s.

Now working as a full-time artist, Kevin has been commissioned to paint murals all over the country and is heavily involved in The Icon Factory in Temple Bar – where at this year’s Culture Night he held a Beatles-inspired exhibition which he devised alongside fellow artist Marianne O’Dwyer.

Kevin took some time out to speak to his local paper about when his interest in art was reignited when he was in his 30s, the piece that he is most proud of to date, and how he’s been utilising Instagram since the start of the pandemic so he can keep creating and collaborating.

When did you develop your passion for creating art, and what caused it?

My parents were both very creative. My dad, Brendan, was a technical draughtsman, back when everything was done by pen and ruler, so that would have been a big influence.

My mother, Breda, has always been involved in arts and crafts and was always very supportive. Growing up I loved the Star Wars movies and 2000AD and Batman comics – these definitely would have fuelled a young mind.

You studied animation in Ballyfermot College, what was that experience like for you?

The college and course itself were great, but unfortunately at the time my art skills were not up to scratch.

My talents were very underdeveloped. It was all 2D animation then, as computer generated imagery had not yet gone mainstream.

I think if it was now, I would be much more suited to CG animation and definitely would have went down a different path in life then I did in 1993.

You later took a long break from artwork for several years, before starting to create again in your thirties. What did you do during this break?

After Ballyfermot College I studied print management in Bolton Street college for three years and worked in various roles in print companies for the next twelve years.

I didn’t do much art in this time, except lots of doodling on work stationary and the odd photoshop project here and there.

A friend, Jean, gave me her old Apple Macintosh Computer around 2006 and told me I would be very suited to working with graphics and illustration.

When did your interest in art reignite?

I became very interested in art again around 2009 whilst out walking my dog, Calvin, every day around Grand Canal Dock and Windmill Lane and discovering graffiti and street art.

This blew my mind as it was so accessible and in your face. I started photographing everything I saw, and finally bought myself a sketchbook and set of fine-liner pens.

This led to spray-painting, more drawing and painting, computer illustration…and my life has completely changed. I work full-time as an artist now.

You create murals, digital art and also paintings and drawings, but which is your favourite medium and why?

For me, the most satisfying is spray-painting murals.

When you have a good day at the wall and everything is going your way, there is no better feeling in the world. You enter a zone for a few hours and at the end of it you hopefully have a great colourful piece of wall art. It’s a transient art form, with most murals not lasting very long, but it can also be a very sociable and collaborative process.

I have lots of friends that I have met through painting on walls, and have had many adventures both here in Ireland and abroad that have shaped me.

Also, age doesn’t matter – although I’m in my 40s I have painted with graffiti writers and street artists from children to teenagers to older more experienced artists.

What piece are you proudest of so far, and why?

I’m very proud of a mural I painted on the side of The Icon Factory gallery, as part of an outdoor installation called The Icon Walk in Temple Bar. The mural is called ‘Be Your Own Icon’ and it consists of a colourful tribal dot pattern and three silhouettes that people instinctively pose at and photograph themselves. It’s a bit of fun and many people have snapped and tagged us over the years. I like the idea of street art connecting and engaging with people.

You’ve been actively creating lots of pieces during the pandemic that you’ve been posting on your instagram page, what do you think of the response that work has received?

From March through to June, during the lockdown, I collaborated with 39 children, creating digital illustrations using line drawings they emailed me.

This was a great project and a lot of fun. I would then email them back a print-ready PDF so they could have a copy of our collaboration.

It’s important to keep creating – especially during stressful times. Also, last month was Inktober, when millions of people around the world created one drawing every day for October.

The Inktober team supplied 31 word prompts for you to draw and you posted them online on your Instagram page, etc.

This is great for keeping the creative juices flowing and the response has been brilliant.

NEWER POSTWhat is Covid? Find out in this Free Downloadable Children’s Book
OLDER POSTCheck out this week’s Echo Jobs and Training – 12th of November 2020 Edition