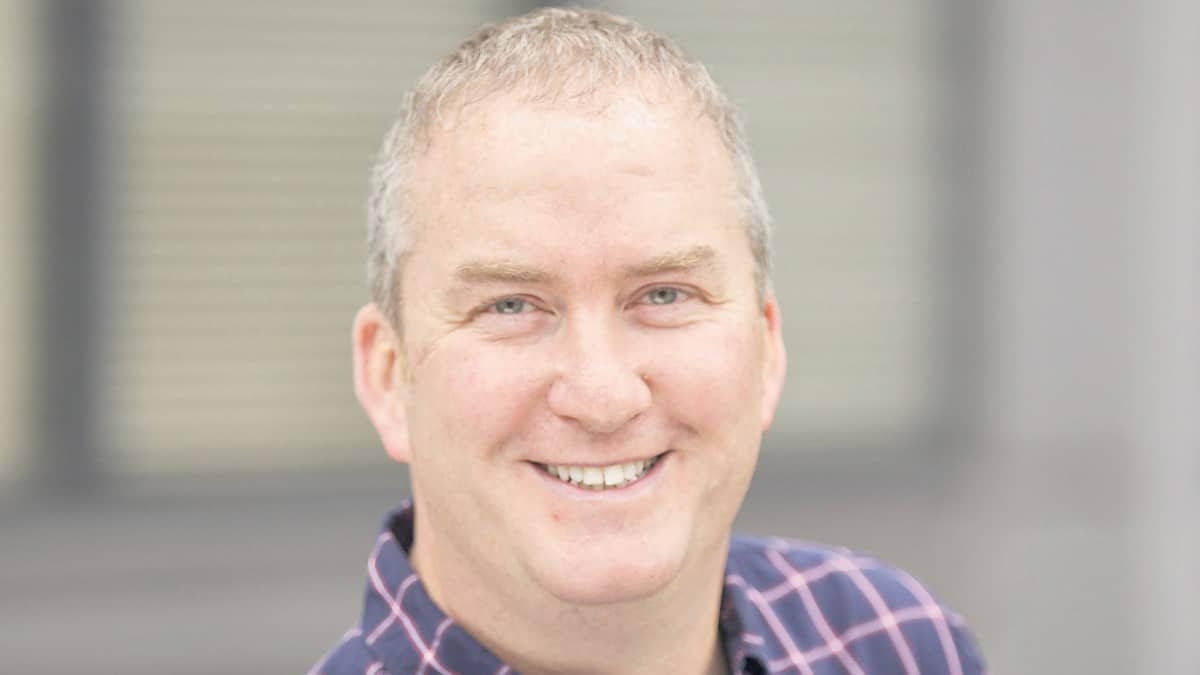 IT DISTRIBUTOR DataSolutions revealed the findings of a survey which found that a third of Irish office workers admitted they would leave their current company if not offered the option to work from home, either part-time or full-time, on a permanent basis.

The study – conducted by Censuswide in August 2020 and involving more than 500 Irish office workers – showed that 69 per cent of workers are satisfied with the options their organisations are offering in terms of working going forward.

The Nangor Road based company’s study found three quarters of workers believe they are as productive - if not more so - working from home than working in the office.

Furthermore, half of Irish office workers have spent their own money to create a more permanent working from home environment.

Some 39 per cent of respondents will be expected to return to the office full-time, although less than a fifth have done so at the moment.

Close to 40 per cent of workers will be given the option of splitting their week between the office and home in the long-term, including 34 per cent who only recently started working from home as a result of the pandemic.

The majority of workers believe their company IT strategy was implemented quickly and has been effective throughout the pandemic.

However, 46 per cent of those say their company needs to update its IT strategy for the future.

Furthermore, 38 per cent of organisations have not communicated their plans to staff in terms of a return to the office in the future.

David Keating, Group Security Sales Director, DataSolutions, said: “So far, Irish businesses have done a great job of reacting to the crisis and implementing the makeshift technologies they needed to get by in the here and now.

But there is still a huge amount of indecision about the future, as seen by the fact that 38 per cent of organisations have not communicated their plans to staff in terms of returning to the office.

“While uncertainty remains in some respects, what is certain is that the normal we once knew is gone for good. Moreover, the new way of working that is being widely discussed needs to be enacted now with a well-thought-out strategy, proper investment and clear communication.

“Companies need to ensure they are empowering people to work well from the office and at home with an effective IT model, underpinned by the right technologies and a robust infrastructure, that facilitates a hybrid approach and supports flexibility in the long-term.

Too many companies are standing still at a time when they need to make decisions and move forward. Times are changing, therefore it’s time for change.”