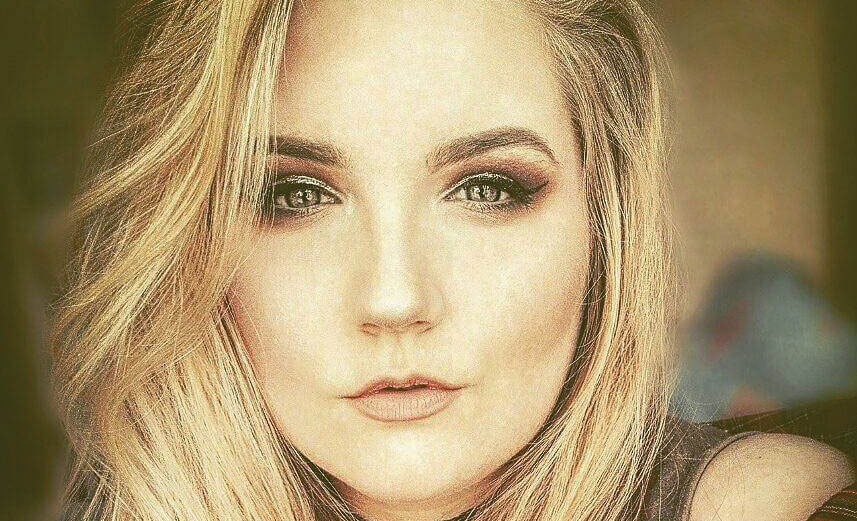 A SINGER-SONGWRITER whose first taste of performing was when she sang and danced on the Olympia stage as a seven-year-old has released her debut single, ‘Devil in Me’.

Alice Lynskey (25), who is originally from Old Bawn in Tallaght and is now based in Wexford, also featured on the RTE television show ‘The Hit’ in 2013, where her song ‘Run and Hide’ was picked up by The Stunning, which ended up being a top ten hit for the veteran Galway rock band.

The talented musician, who attended the Assumption Secondary School in Walkinstown, began writing lyrics when she was in primary school and developed her songwriting craft all through her teens and early 20s by entering talent shows and performing live.

Speaking about her new single, which was produced in The Production Suite in Dublin, Alice said: “‘Devil in Me’ is about the dark side that we all have.

“We can try to hide it, we can try to fight it, but it’s always going to be there just waiting for us to slip up.

“There isn’t one halo out there that isn’t a little tarnished!”

Alice’s music is a blend of pop and retro, with hints of country influences occasionally coming to the fore, and she credits her appearance on ‘The Hit’ with helping her to understand how the music industry works.

She said: “Being on ‘The Hit’ was brilliant. Not only did it give me a sense of the music industry, but it gave me a platform, not just as a performer, but as a songwriter as well.

“I gained so many contacts from that show and it definitely gave me the confidence to now release my own music.”

‘Devil in Me’ is out now, and you can keep up to date with Alice’s music by following her Facebook page Alice Lynskey Music.