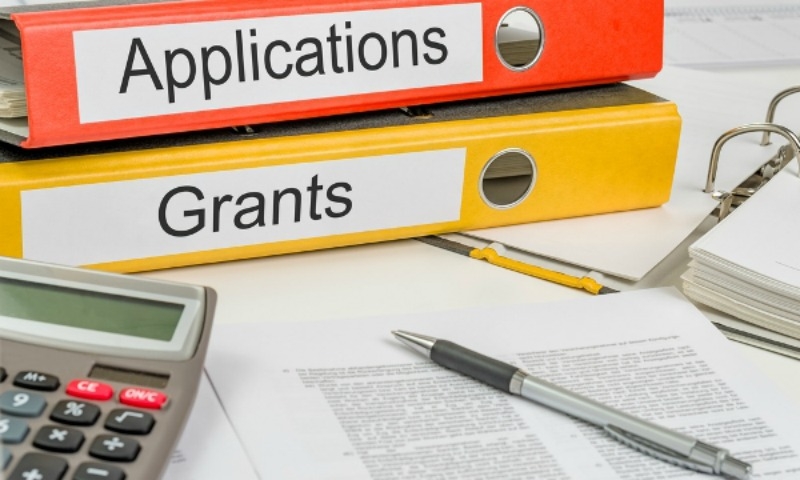 Almost 500 apply for Business Support Grant so far this year

THERE have been close to 500 applications for the Business Support Grant so far in 2016.

The Business Support Grants were introduced in 2014, as a measure to support and sustain small businesses in the South Dublin County Council area.

Lucan Councillor Ed O’Brien asked South Dublin County Council to confirm the number of businesses in the county who have availed of the Business Support Grant on the past 12 months.

In response to Cllr O’Brien, the council said: “To date, September 2, we have received 493 Business Support Grant applications for 2016.

The council cited a number of schemes introduced in 2016 to help sustain local businesses, under the Business Support Fund.

These include the Industrial Area Improvement Schemes, Individual Unit Supports, Microenterprise Development Fund and the Microenterprise Start Up Support – details of which are available from the Local Enterprise Office, or through the LEO and council websites.

The council spokesperson continued: “Three of the funds support physical works and are aimed at encouraging occupiers to improve the investment potential of industrial estates or units in which they are resident, in particular those industrial estates experiencing high levels of obsolescence, dereliction, vacancy and abandonment.