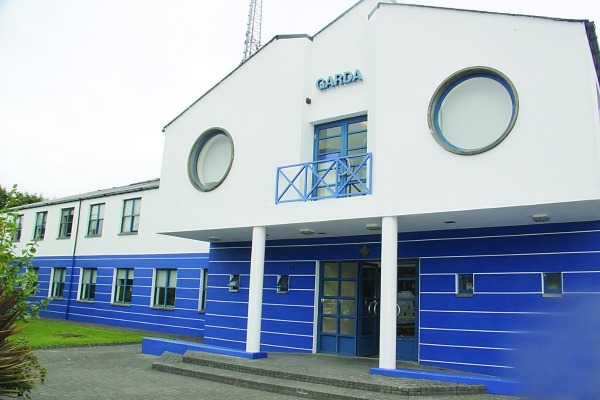 Amount of thefts, burglaries and robberies in Tallaght drop

The crime stats, which were released at a recent Joint Policing Committee (JPC) meeting, show that ‘burglary, robbery and theft’ crime is down across Tallaght, most specifically in the area of home burglaries – which dropped from 883 reported cases in 2014 to 707 in 2015, with 389 recorded so far this year.

While many local people have been victims of crime in 2016, the statistics are going in the right direction – with Superintendent Peter Duff believing that a stronger Garda presence on roads and the identification of key criminals, through operations such as Thor, has led to these reductions.

Supt Duff said: “We have had a decrease in burglaries of 45 per cent.

“I think programmes like Operation Thor has helped to reduce the number and we also have people regularly up before the courts on burglary offences.”

When asked about the dramatic increase in push-bike thefts, Supt Duff said: “There are a lot of good bikes out there now and most of the thefts are opportunistic, these criminals are coming across them in sheds or in sideways.

“If you buy a bike always take note of the serial number and make sure it is in a secure location with a good lock.

“They recommend that your lock should be 10 per cent of the value of the bike.

“If you’re going to buy a good bike, protect it.”

Violent robberies from the person is also down from 104 incidents in 2015 to 76 in 2016 while theft from the person, which involves bag-snatching and pickpocketing, remaining the same at around 70 reported cases.

However, violent robberies from an establishment is up 12 per cent, jumping from 34 to 38, while theft from a shop is also up from 423 to 451, a seven per cent increase.

Both of these have the highest detection rate among the crime categories listed, with 36 per cent of violent robberies from an establishment detected and 73 per cent of thefts from a shop detected.

The detection rate for burglaries is 11 per cent while for push-bike theft it’s five per cent.

Local Independent councillor Deirdre O’ Donovan said: “I have had numerous contacts over the past few weeks about an apparent spike in the number of burglaries in the area.

“It is vital that any criminal activity is reported to the gardaí. Posting information on a residents’ Facebook page is not the same as reporting a crime.

“Garda resources are allocated to the areas that need them, so if we don’t report incidents, no matter how small, then we won’t get the Gardai we need to deal with them.”

Tallaght Garda Station has a crime prevention officer who is available to meet with local people, residents’ associations or businesses.

Call Tallaght Garda Station on 6666000 or visit www.garda.ie for tips.