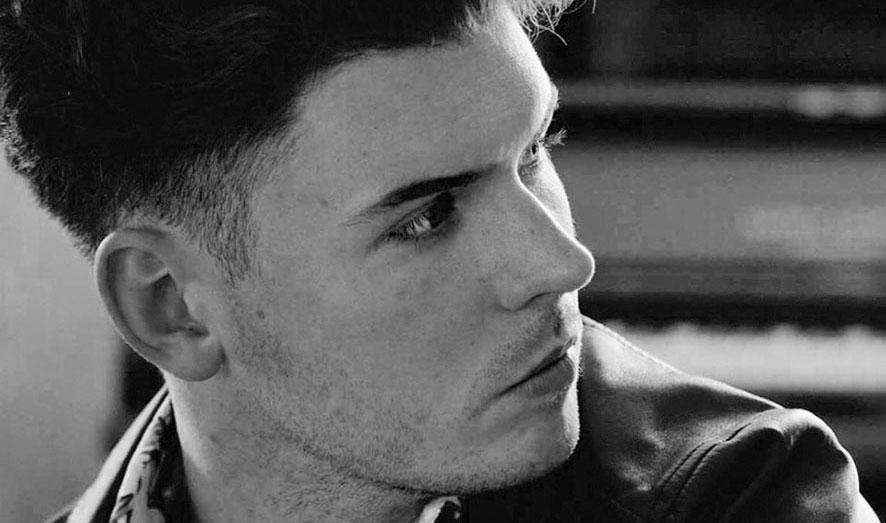 Clondalkin musician Colm Gavin has been selected to lead a songwriting retreat, in the University of Notre Dame’s Kylemore Abbey Global Centre in Connemara, at the end of this month.

The past pupil of Moyle Park College has been writing songs since he was ten years old, and he signed to Beo Records in 2015.

The folk musician has an album, called ‘A Voice for the Urban Darlings’, and numerous EPs to his name – and his music has been played on many radio stations across Ireland, the UK and the US.

Now, Colm is hoping to pass on some of his wisdom to the budding songwriters who will be attending the three-day retreat in Galway – it will be topped off with an opportunity for the participants to play their own original material live.

Explaining how he felt when he was asked to lead the retreat, Colm said: “I’m deeply humbled.

“It’s an honour to have my work recognised by such a prestigious American university.

“The courtesy and candour of the staff at the Global Centre is thoroughly inviting. I’m eager to see the location for myself as this will be my first trip to the venue.”

Colm’s lectures will look at songwriting through the prism of contemporary music, and he will explore the mechanics of writing songs.

“I’ll be analysing the structures of bodies of work like the Great American Songbook or the illustrious Songwriter boom of the early 70s,” Colm told The Echo, “and therein extol and explain the various musical elements used, and how a songwriter today could incorporate those same melodic and lyrical nuances in their own work.

“The end goal is for each attendee to showcase their newly written compositions at the end of the weekend, before an audience of their peers.”

Leading the workshops is an exciting prospect for Colm, but he’s quick to add that the key to writing music is to always be open to learning, and to study the work of seasoned musicians.

“In the lifespan of a songwriter, I still view myself as a novice,” he said. “I’m in my 20s, I’m still learning, and I hope I never stop learning.

“I’m writing a lot with the great Irish songwriter Charlie McGettigan lately – working with a master naturally opens your eyes to how much is left to explore of this most unusual terrain.

“At the heart of the matter, all I can really hope to instil in any attendee is maybe the different ways to slice an apple, or how to make falling look like flying before you touch ground.”

The weekend retreat will take place between August 28 and 30 in the Kylemore Abbey Global Centre in Connemara, Galway, and spaces are subject to availability.

You can book a place in the retreat by emailing Kylemore@nd.edu, or contacting the centre through Facebook at Notre Dame Kylemore Abbey Global Centre.

To keep up to date with Colm’s output, and to watch his popular live-streamed performances, follow Colm Gavin Music on Facebook.