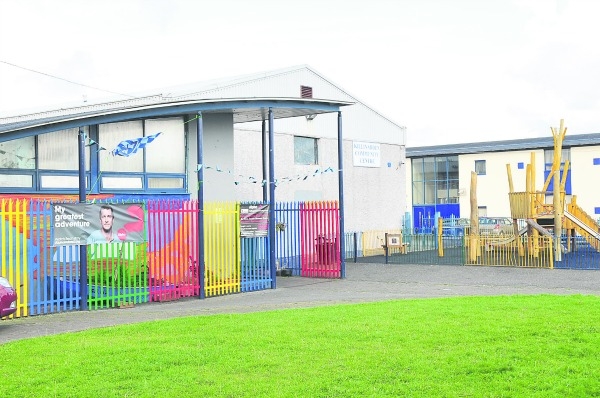 KILLINARDEN residents are invited to attend a community consultation day on October 19, with local people encouraged to attend and discuss any issues, or any positives, they are experiencing.

The event, which will be staged in the Killinarden Community Centre, is being held in response to an increase in anti-social behaviour in the area – with residents experiencing numerous issues including littering and illegal dumping in green spaces, a lack of a Garda presence and a decrease in local authority support.

Tony Cooney, Community Development Worker in Killinarden, told The Echo that many of the issues being experienced are a direct result of funding cuts to community services, organisations and authorities, such as South Dublin County Council and An Garda Síochána.

He said: “Litter is a huge issue for local people, especially in Killinarden Park where bags of rubbish are being dumped and set alight.

“The rubbish is being left there for weeks because the council doesn’t have the resources to come and collect it.
“Cuts to the gardaí are also impacting on the community.”

On October 19 a number of local TDs and councillors will attend the consultation day alongside members of the community policing team, South Dublin County Council and local organisations and groups.

Mr Cooney added: “We want to hear the positives too, we want to find out what’s good about living in Killinarden.

“There are so many great resources in the community and we want to hear what’s supporting people and working for them – and build on this.

“We also hope that the event introduces people to the services currently available in Killinarden and the resources here to support them.”

The consultation day will be staged on October 19 from 10am to 12pm (morning session) and 5pm to 7pm (evening session).

Everybody in the community is invited to come along and have their say, alongside any local groups or organisations that would like to host a stand on their service.

For further information on the event, which is being delivered by a network of youth and community workers who support communities in Killinarden, call the Killinarden Community Centre on 4526617.