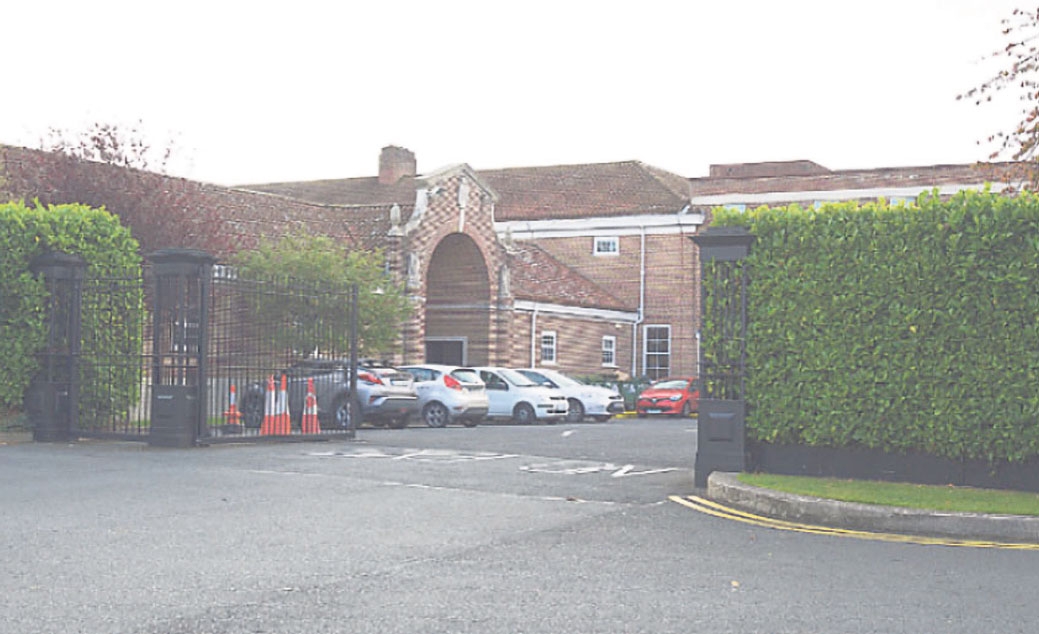 THE Síol Schools Trust has lodged a first-party appeal with An Bord Pleanála (ABP) against South Dublin County Council’s decision to refuse permission for the development of an air-supported sports dome in Our Lady’s Secondary School in Terenure.

The application attracted 21 objections from local residents, who cited concerns about a number of potential issues as the reason for their objections.

These issues included a lack of available car-parking to facilitate an increase in visitors to the area, traffic concerns, the potential for light and noise pollution and the impact on the visual amenity of the area.

The Síol Schools Trust lodged an appeal with ABP last month, outlining some changes to the proposed dome and requesting that the development be granted planning permission as a result of these alterations.

These amendments, which have been made since the council refused permission for the development, include provisions for planting a belt of tall, fast-growing semi-evergreen trees along boundaries, and also allowing the growth of vegetation which was previously cut back to “provide the full screening previously enjoyed by local residents in this area.”

It has also been proposed that no horizontal light will be emitted through the dome’s material, so that light spill from the dome will not be experienced by adjacent residents.

The appellant also stated that there are planning merits which should justify the granting of planning permission, these merits include the dome supporting the provision of new or improved sports and leisure facilities in the county, and encouraging the co-location of community and sporting facilities.

The appellant also stated that the subject site for the proposed development is “a land asset for the school which it must simply use. Retaining it as a gravelled area is simply not sustainable.”

A decision on the appeal has yet to be made by An Bord Pleanála.

NEWER POSTProperty of the week: Steeped in style and character
OLDER POSTChameleon restaurant wins top awards for front-of-house and chef