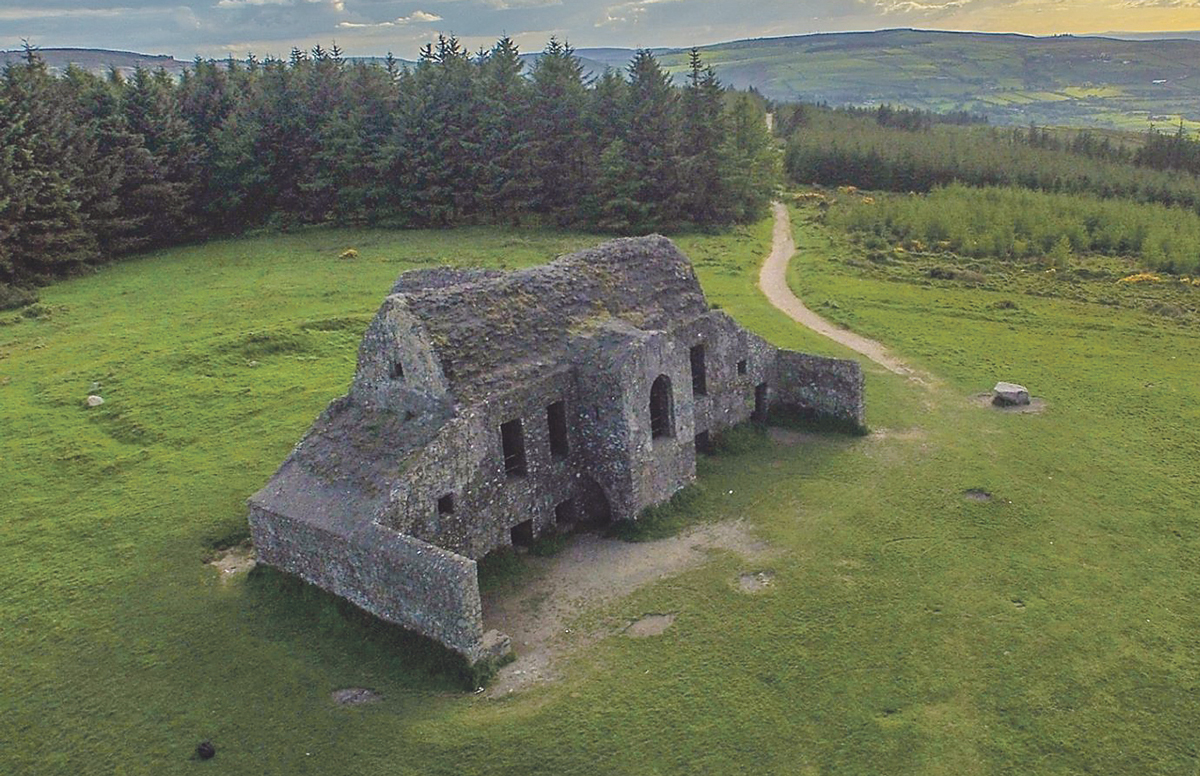 A RESIDENTS’ group’s attempt to appeal the High Court’s decision not to overturn planning permission for a €15m visitor centre at the Hellfire Club has been unsuccessful.

Mr Justice Richard Humphreys, who previously upheld the grant of planning permission, said today (October 13) that the group had not raised a point of law of exceptional public importance that would allow for an appeal over his ruling.

As a result of Mr Justice Humprey’s refusal to permit an appeal, the plans for the visitor centre and tourism project can now go ahead.

As previously reported in The Echo, the tourism project includes plans for the development of a visitor centre with an exhibition space, a panoramic café, toilets, changing facilities, a walkers’ lounge, an education centre and retail at the Hellfire Club.

The Hellfire Massey Residents’ Association (HMRA), made up of residents from the Cruagh, Mount Venus, Kilakee, Stocking Lane and Edmondstown areas, had previously brought legal action against An Bord Pleanála, the State and South Dublin County Council.

The residents claimed that the visitor numbers for the project that were provided in the planning application by the council were “without foundation” and as such the board “acted unlawfully” by taking them into account.

In a judgement last July, Mr Justice Humphreys said that predicting future visitor numbers “is a process of estimation”, the local authority’s projected visitor numbers contained “an element of empirical measurement” and the applicant “did not put forward any contrary statistical information”.

He also dismissed claims of non-compliance with section 175 of the Planning and Development Act regarding public notice of the plans.

Specifically, the HMRA claimed that the closure of Ballyroan Library – where the plans were on public display – for nine days as a result of the coronavirus pandemic represented a breach of section 175.

Mr Justice Humphreys said the applicant was not inhibited in making a submission as a result of the library closure, and had in fact done so.

The Hellfire Massy Residents’ Association previously told The Echo they were not opposed to developing the area but believed that, in its current form, the development at Montpelier Hill would have environmental consequences.