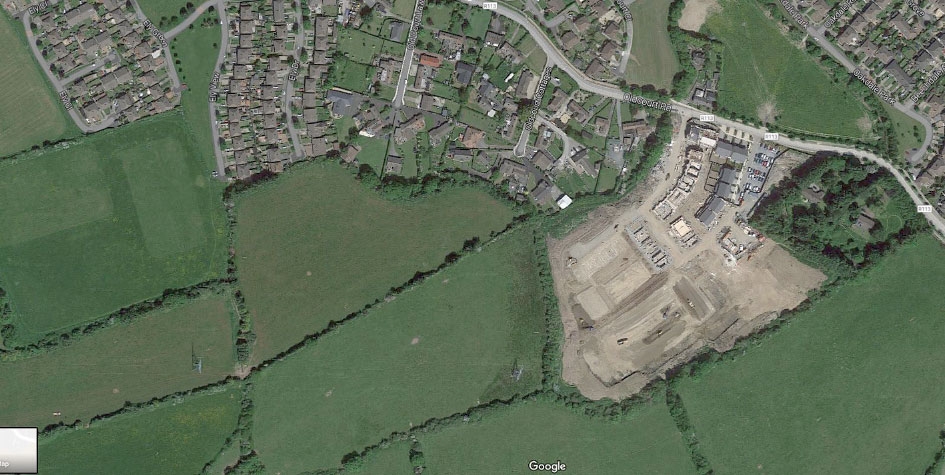 TWO appeals have been lodged with An Bord Pleanala about the planned development of 127 dwellings and a creche located to the south of Oldcourt Cottages and to the north of the ESB wires in the townland of Bohernabreena, Oldcourt and Ballycullen.

The applicant, Capami Limited, applied for planning permission for the development on a site area of 4.64 hectares last April.

It is proposed that access to the development will be provided via an adjoining residential development known as Dodderbrook, which is accessed from Oldcourt Road.

It is stipulated in the application that the development is in accordance with the Ballycullen Oldcourt Local Area Plan 2014.

There are provisions for all associated site development and infra-structural works, including surface water with attenuation, piped and wired services, car parking, open spaces and landscaping.

South Dublin County Council granted permission for the development in August with a number of conditions, including the omission of six dwellings from the proposed development.

Last month two separate appellants, one of whom is a first party applicant representing Capami Limited and the other of which is a third party who lives in an area near the proposed development, lodged appeals with An Bord Pleanala.

The first party applicant lodged an appeal relating to a section of the council’s conditions for granting planning permission for the development which required the omission of six of the proposed dwellings.

The appellant is seeking the removal of this condition, stating that the omission of the dwellings “is not required for any purpose other than a subjective judgement not based on a detailed analysis of either open space or lands required for attenuation.”

The third-party appeal has been lodged by three Oldcourt residents, who live near the subject site, expressing an objection to the council’s decision to grant permission for the development.

They outlined a number of reasons for their objection to the proposed development, including the risk of flooding and the lack of an environmental impact study.

A decision on the appeal has not yet been made by An Bord Pleanala.