Attack on man in homeless shelter lasted over 90 minutes

A man assaulted, falsely imprisoned and threatened a fellow resident at a homeless shelter in an attack lasting over 90 minutes which was then posted to Snapchat, a court has heard, reports Jessica Magee.

Snapchat evidence was shown at Dublin Circuit Criminal court, where Lateef Lawal (24) was last Thursday sentenced to three-and-a-half years for his role in the attack.

Lawal pleaded guilty to false imprisonment and assault causing harm to Karl Duggan at the Peter McVerry Trust home where they both lived in Whitechurch Grove, Ballyboden, Dublin, on July 1, 2021.

Judge Martin Nolan said Lawal had assaulted Mr Duggan, stripped him of his clothing, falsely imprisoned him for a considerable length of time, and put a video of the assault on Snapchat.

The court heard that when gardaí came with a search warrant the day after the attack, they discovered six grammes of cannabis valued at €120 for which Lawal accepted responsibility, along with a mobile phone and gym bag of Mr Duggan’s, which was stolen by Lawal.

Judge Nolan took the counts of theft and possession into account in his sentencing, but said the serious matter was the assault and the false imprisonment which he described as “totally unacceptable behaviour”.

Garda Ciara Ryan told Jennifer Jackson BL, prosecuting, that both the accused and the injured party had been smoking cannabis together with another resident on the day in question.

Mr Duggan, whose victim-impact statement was handed to the judge but not read out in court, told gardaí that Lawal hit him with a metal pipe on the back of the head.

He said Lawal accused him of stealing €1,800 worth of cannabis, which he denied.

Mr Duggan said Lawal made him strip to his boxers and then “hit and kicked him everywhere”, in his arms, legs and head, and also stood on his testicles and hit him in the testicles.

He said Lawal had a small knife on him and kept running the knife over his arm and threatening to kill him, his mother and family.

The court heard that the entire incident lasted about an hour and a half and that Lawal told Mr Duggan that he wanted €10,000 from him by the end of the month.

At one point, Mr Duggan told gardaí, Lawal told him to take off his bloody tee-shirt and gave him a new one.

A ten-second Snapchat video of the attack was played in court showing a bloodied Mr Duggan on a chair while a voice is heard saying “if you take it again, you’re dead”.

Lawal has five previous convic-tions for the possession and sale of drugs.

Kieran Kelly BL, defending, said Lawal had written a letter of apology, accepts that what he did was wrong and criminal, and that he lost his temper.

Mr Kelly said his client accepted hitting Mr Duggan with his fists but disputed that he wielded either a pipe or a knife.

The court heard Lawal arrived in Ireland from Nigeria at the age of three and was transferred between various foster homes.

Mr Kelly said his client may need intervention for anger management and cannabis addiction but that this offence was out of character for him.

“He couldn’t control his emotions on the day,” said Mr Kelly. 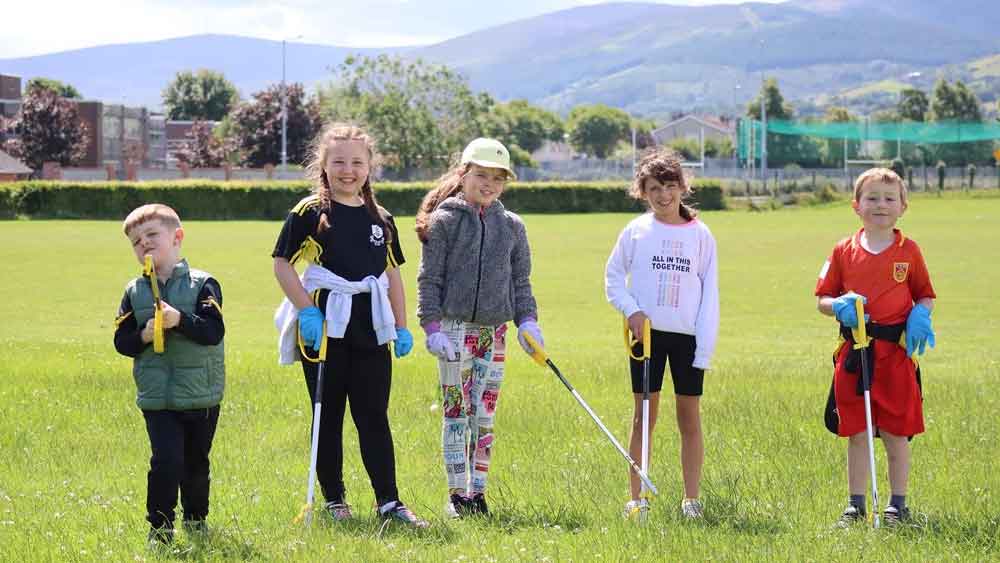 A FREE wellness festival called Suburban Picnic, which is all about connecting and promoting a positive mental health, is being held at...