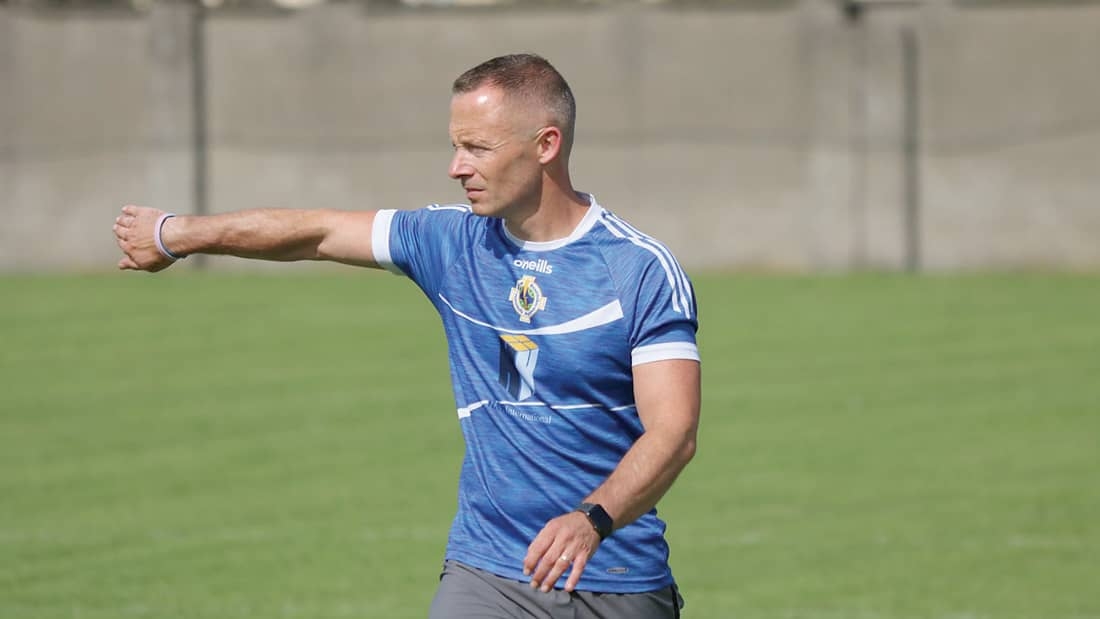 BALLYBODEN St Enda’s reached their second Dublin Senior ‘A’ Hurling Championship Final in the space of three years with a hard-earned 1-15 to 0-12 triumph over Na Fianna at Parnell Park this afternoon.

Trailing by three points (0-11 to 0-8) with 39 minutes gone on the clock, Joe Fortune’s side dug deep to gain control of proceedings either side of the third-quarter mark.

Paul Ryan finished with an excellent individual haul of 1-8 and, having struggled to kill off the determined challenge of their Glasnevin counterparts, his 57th minute penalty finally established a substantial cushion for ‘Boden.

Their opponents in the forthcoming showpiece will be defending champions Cuala, who recorded a 1-17 to 0-13 victory at the expense of Lucan Sarsfields in the day’s curtain raiser.

Lucan last appeared in a senior county decider back in 2013, when they were edged out by Ballyboden at the end of a tense encounter.

With Ben Coffey (0-7) leading the way in attack, an upset appeared to be on the cards for large stretches of the tie.

Nevertheless, Cuala discovered an extra gear in the final-quarter to ensure Lucan came up short in the end.