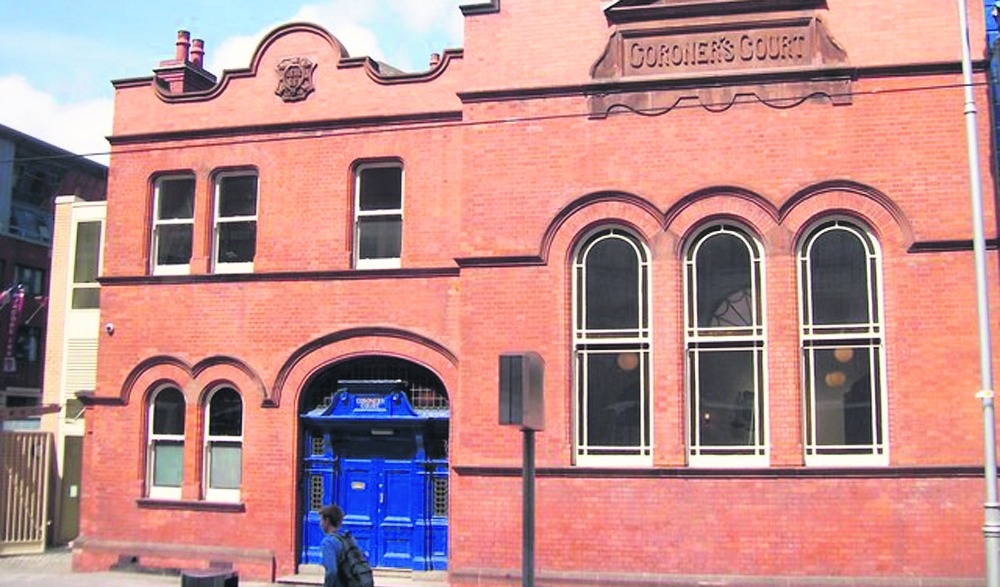 A 62 year old man developed complications following a liver transplant and died nine days after the operation, an inquest heard.

Dublin Coroner’s Court heard that liver transplants carry a mortality rate of 10 per cent, meaning 10 in 100 transplant patients will die in the first 90 days post surgery.

He was treated initially with medication to control the cancer but in March 2015 when scans revealed it was growing he opted for a transplant. His wait for a suitable liver was ‘unusually short’, Dublin Coroner’s Court heard and the operation took place on April 21 2015 at St Vincent’s Hospital in Dublin.

Dr Diamaid Houlihan, Consultant Hepatologist at St Vincent’s, said the liver transplant was Mr McCann’s ‘only hope of a cure.’

“A liver came up very quickly. The medium wait is eight months, there are a number of factors to take into account such as size and blood group, most people wait a very long time,” Dr Houlihan said.

The operation, performed by Consultant Surgeon Mr Emir Hoti was described as ‘difficult but technically successful’. The court heard that 6.5 litres of blood were lost during surgery but Mr Hoti said this was not excessive.

Dr Houlihan noted that the tumour on Mr McCann’s liver had grown from 1cm to 3cm and had invaded blood vessels since his scan the previous month.

Mr McCann’s condition deteriorated over a period of nine days following surgery and he developed multi-organ failure and died at St Vincent’s Hospital on April 30 2015.

Death was not directly due to the liver transplant, the court heard. Mr McCann died due to a lack of blood supply to the bowel.

Pathologist Dr Ciara Ryan performed an autopsy and gave the cause of death as small and large bowel ischaemia and infarction status post liver transplantation.

Family members raised the issue of a 5mm needle that went missing during surgery but Mr Hoti said that while this was a rare occurrence it did not contribute to Mr McCann’s death.

“This was not a perforation, it was a lack of blood supply,” Mr Hoti said.