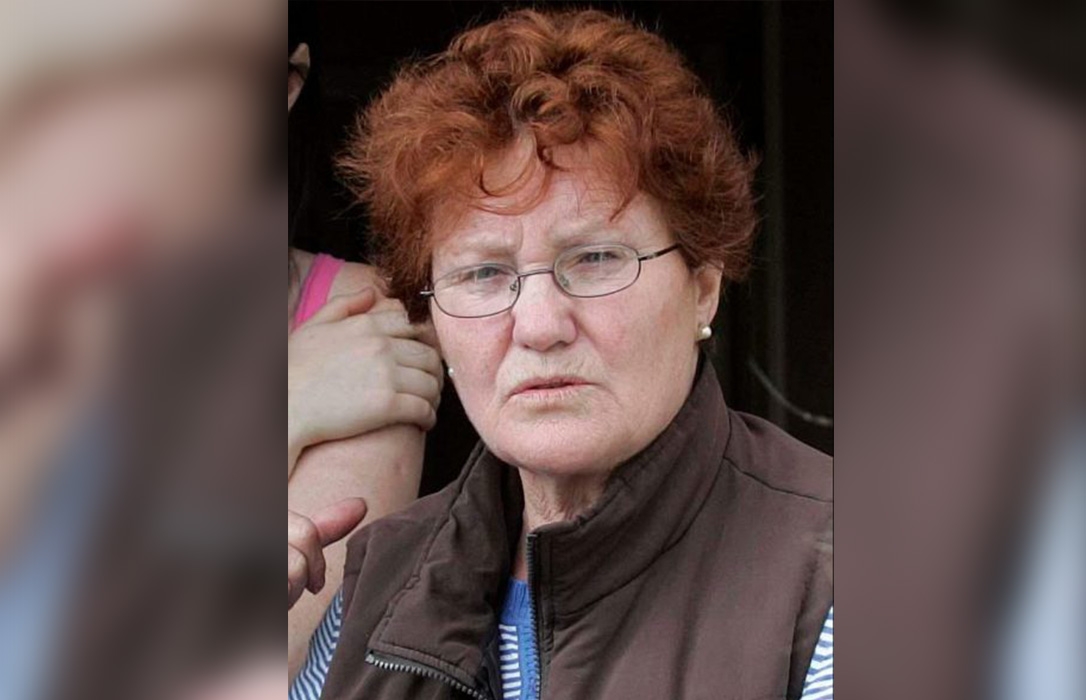 ELDERLY residents on Oranmore Road in Ballyfermot have been left “frightened” after the stabbing of a grandmother on New Year’s Day.

Bridie Smith, 72, was stabbed multiple times in the chest and abdomen when she answered the front door of her house on Sunday morning.

At the time of The Echo going to print, the grandmother, who is also a mother of five grown-up children, was still in a critical condition in St James’s Hospital.

It is believed that the attack was a case of mistaken identity, with a number of media reports suggesting that the stabbing may be linked to an ongoing feud in the area.

Fr Joe McDonald, parish priest for St Matthew’s Church in Ballyfermot, told The Echo: “People are really frightened, a lot of the community are elderly.

“Many people are struck bythe fact that this was two men against a woman in her 70s – it’s a different level of horror.”

Fr McDonald also added that he noticed that if there are meetings on in the church at night that some parishioners are now wary of attending for fear of becoming victims of crime.

Vincent Jackson, an Independent councillor for Ballyfermot and chair of the South Central Area Policing Committee told The Echo: “Neighbours are very fearful, you’re used to being vigilant in the evening if anyone knocks at your door but not in the morning, most people have their guard down.”

Investigating Gardai are appealing for anyone with information to contact Ballyfermot Garda Station on 01 – 666 7200, the Garda Confidential Line 1800 666 111 or any Garda Station.