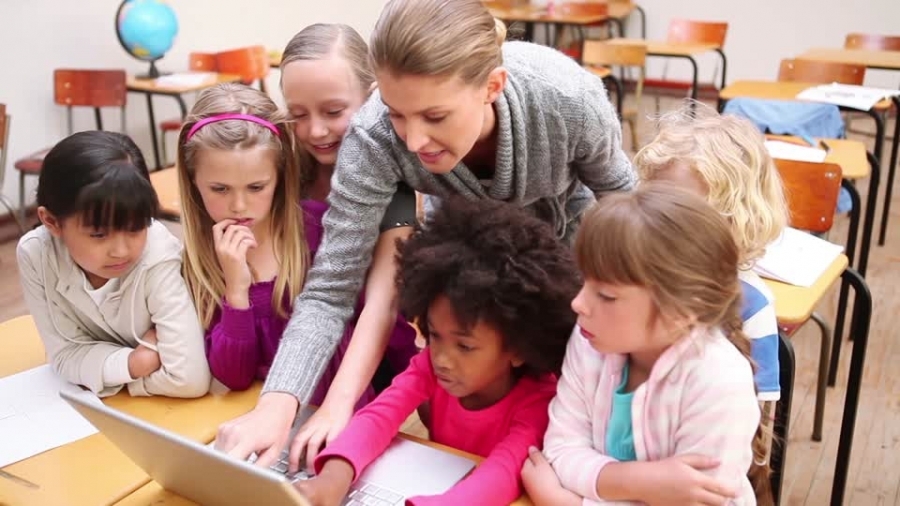 Baptism barrier to be eliminated under new criteria

A NEW proposal for school admissions would eliminate the ‘baptism barrier’ and protect minority religion schools and students.

Minister for Education Richard Bruton has announced that he plans to eliminate the use of religion as admission criteria for state-funded primary schools.

The ‘baptism barrier’ would also be removed, enabling unbaptised children to attend almost any state-funded school.

Local TD and Tánaiste Frances Fitzgerald has welcomed the proposals, saying, “religion should not be a barrier to entering schools.

“The current system is unfair because it ensures that preference is given to children of [the school’s] own religion who might live some distance away, ahead of children of a different religion, or of no religion, who live close to the school.”

She concluded: “This will bring about a modern and progressive system which reflects 21st century Ireland and the lives of most families who live in it.”