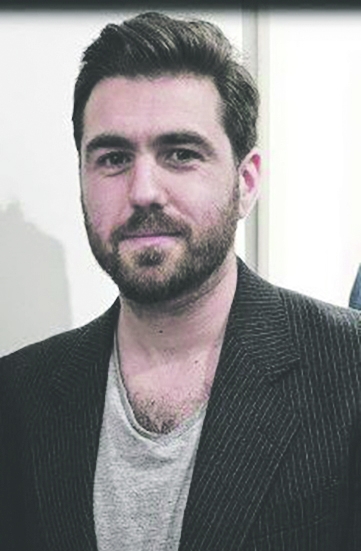 Barefoot in the Swazi park

A TALLAGHT photographer working with communities in Swaziland has started an appeal for used soccer boots, and is inviting families across South Dublin to donate any old boots they have at home.

In July, Aylesbury resident Aidan O’Neill travelled to Swaziland in an attempt to tell the story of the country’s fight against paediatric HIV and AIDS – with almost 600 children in sub-Saharan Africa born with HIV every day.

Still working alongside communities in Swaziland, Aidan plans to tell their story through a series of international photographic exhibitions in 2016 and is also raising funds through his charity ArtAid.World – and, most importantly, raising awareness that the transmission of paediatric HIV and AIDS is preventable.

During his travels to various orphanages and clinics, Aidan attended a youth community football tournament – which he claims restored his faith in soccer.

“The tournament was tough, clean, respectful – and, with limited resources, teams even shared jerseys with opposing teams,” Aidan said.

“Odd boots were also left around the pitch so that players could wear one boot on their striking foot.
“The conditions were rough, with sections of the pitch covered in stones and gravel. Some played barefoot on a surface that I’d think twice about parking my car on.”

Aidan is now appealing to local communities in South Dublin County to support these young Swazi in taking to the pitch and scoring personal goals, despite the hardships that face many of their families and communities.

“I’m inviting anybody who has soccer boots at home that they don’t use to donate them to the charity and we will give them to young soccer teams in Swaziland”, Aidan said.

“Any sport brands out there which would also like to collaborate with ArtAid.World, or local clubs that have old kits, are encouraged to get in touch and help to make a huge difference in a small country.

“When these boys pulled on their jerseys they became men, they stood about two inches taller.”

Aidan’s parents Tommy and Ann O’ Neill are looking after the collection of soccer boots locally and anybody who wishes to contribute to this very worthy campaign is encouraged to call or text 087 7507519.

A fundraising event for ArtAid.World is also taking place on Sunday, November 15, when a charity walk will take off from Thomas Davis GAA Club at 2pm and meander through the Bohernabreena Reservoir before returning to Thomas Davis for some session music.

To follow Aidan’s journey visit www.artaid.world, where he regularly posts images and information.
An option to donate to the charity is also available on the charity’s site.