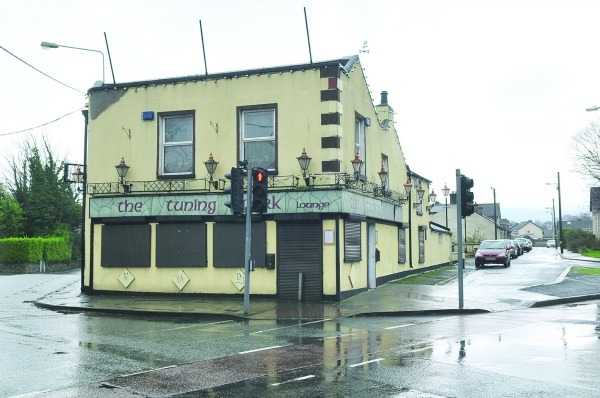 FANAGANS Funeral Directors have lodged an appeal with An Bord Pleanála (ABP) after planning permission to convert the former Tuning Fork Pub in Rathfarnham to a funeral home was refused by South Dublin County Council.

The application was for the demolition of the existing building, and to develop a new two-storey building which will be used as a funeral home with seven car-parking spaces.

A number of submissions were made on the application and raised concerns with the size and capacity of the proposed development, and the impact that would have on local traffic on the Ballyboden Road which is already at high capacity.

In its appeal, Fanagans submitted a traffic report to address concerns surrounding traffic and the number of vehicles that would be in use on the site and during removal.

Concerns about the potential spreading of Japanese Knotweed due to work on the site and the impact the development could have on bats living on the site.

A decision from An Bord Pleanála on the case is due by July 4.