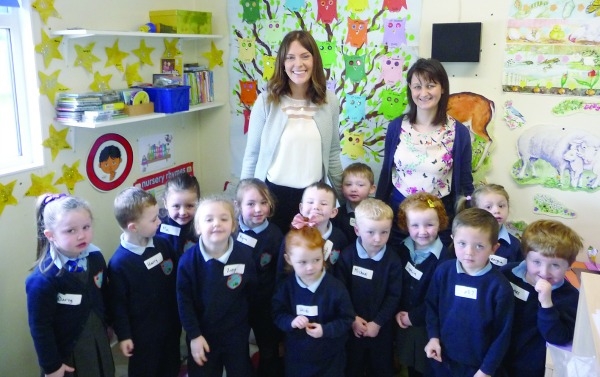 FOLLOWING a successful campaign to engage with families in west Dublin, the Blue Skies Initiative has launched its newly upgraded website – www.blueskiesinitiative.ie.

The initiative has been running for almost two years and has engaged with over 300 parents and children, as well as running programmes in eight local primary schools.

The new website includes details about programmes run by the Blue Skies Initiative, including mother and baby classes, early years and development courses, parenting programmes and speech and language supports.

Also featured on the site will be video testimonials from parents, teachers, public health nurses and other professionalsas well as advice, resources for parents and tips on how to ensure your child is hitting recognised developmental milestones.

Falling under the Area Based Childhood Initiative, Blue Skies is funded by the Department of Children and Youth Affairs and Atlantic Philanthropies and overseen by the Centre for Effective Services and Pobal.

The initiative is managed locally by a consortium which is made up of members from several statutory and community organisations in the area, and is led by Archways.