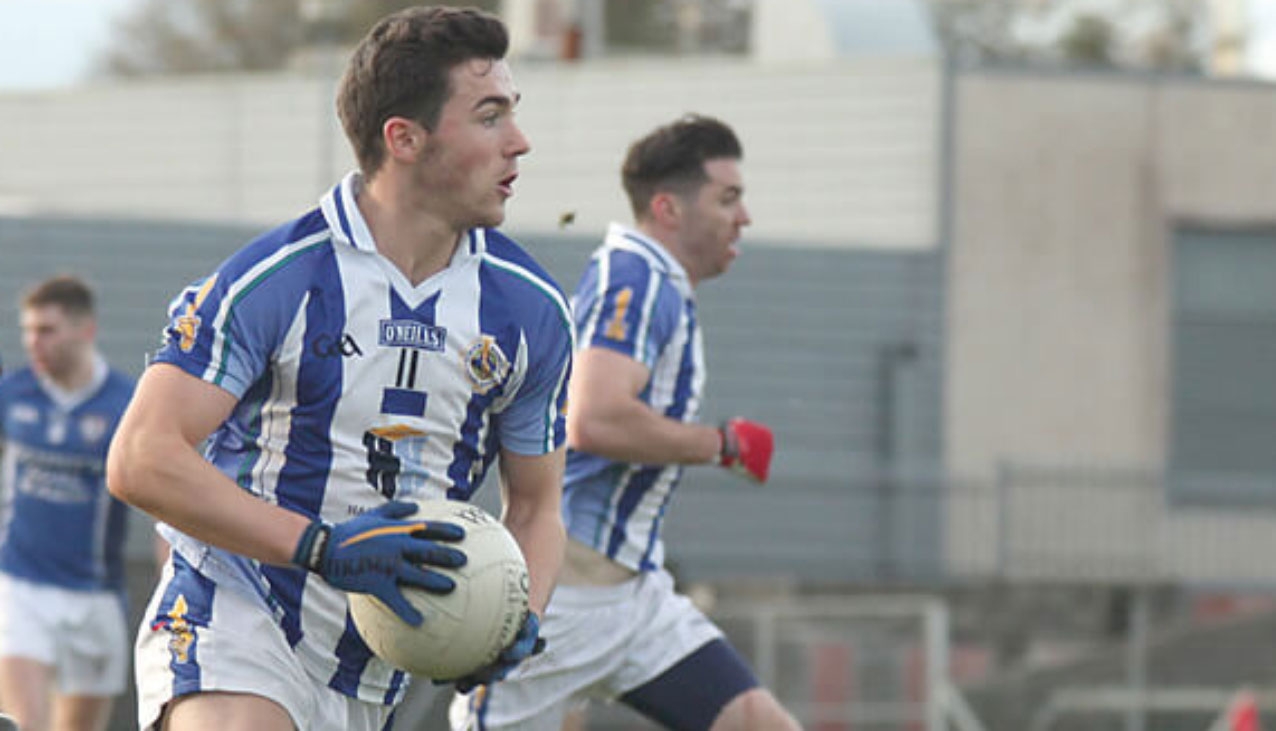 WITH a break in intercounty fixtures, this weekend will see the start of the Adult Football League Division One with a whole host of local teams in action.

Ballyboden St Enda’s will be hoping to return to the form that saw them capture the All-Ireland Club Championship in 2016 when they kickstart their campaign against Ballymun Kickhams on Sunday.

Manager Anthony Rainbow brought Boden back to the brink of league success last year when they made it to the final against St Vincent’s where they were beaten 3-4 to 0-18.

In a repeat of last year’s season opener, Boden will be hoping to dish out another defeat to Kickhams.

“That would be the plan but knowing Ballymun it won’t be that easy” stressed Rainbow.

“I think last year we caught them because we had done so much preparation for the month prior to that game,” he explained.

“We’ve come back a couple weeks later than we did last year and I know they’ve been preparing since January.

“I don’t think we’ll catch them on the hop again. I’m expecting a tough game on Sunday.

“The first three games are tough, we have Ballymun, Crokes and Na Fianna so it’s good preparation for the Championship in April. There’s no better way to start off.

“There’s a lot of quality in the squad, we were beaten in the league final and in the Championship semi-final and I think they’ve got that hunger to go further this year having gotten that taste last year.

“But it is important that we take each game as it comes.”

With the return of Dublin regulars Robbie McDaid, Michael Darragh Macauley and the Basquel brothers, Ryan and Colm, Rainbow pointed out “they always add that something extra and the four of them make up a third of our own squad, so they naturally will make a difference.”

Meanwhile Lucan Sarsfields have their eyes fixed on a Division One play-off spot this year after just slipping outside of that position in 2018.

“Hopefully we can get a top half finish, sneak into the play-offs maybe,” said Lucan selector Greg O’Neill.

“We beat Vincent’s and Ballyboden at home last year, who I believe came first and second, and just dropped points against teams we probably should have beaten.

“I think if we can beat them [St Vincent’s and Ballyboden] then we can beat anyone” insisted O’Neill who is hoping to seeing rising Dublin star Darren Gavin return for the fixture.

Cuala is the first team up against Lucan on Sunday for their league opener in 12th Lock, a team Lucan beat 0-11 to 0-6 in last year’s campaign.

In a local clash, last season’s Senior Two Football Championship winners Thomas Davis will kick off their league campaign against a Ballinteer St John’s side that narrowly avoided relegation on their return to Division One league football last year.

Davis’ enjoyed a stellar run in the Championship in 2018 that saw them beat St Mary’s 4-11 to 1-7 in the county final and finish just two-points off a play-off position in the league.

Newly promoted Templeogue Synge Street will start their Division One quest against Fingallians, who were also promoted from Division Two.

Dublin stars Niall Scully and Eoghan O’Gara will be expected to return from intercounty duty for the tie.

Na Fianna and St Jude’s locked horns in the league opener last season that saw the latter run out 0-17 to 2-5 winners, and the Templeogue side will aim to put on a similar display against the same opposition on Sunday.

With Gareth Roche having replaced Padraic Monaghan as manager, Jude’s will be hoping his tenure starts brightly before they face Templeogue in Round Two.