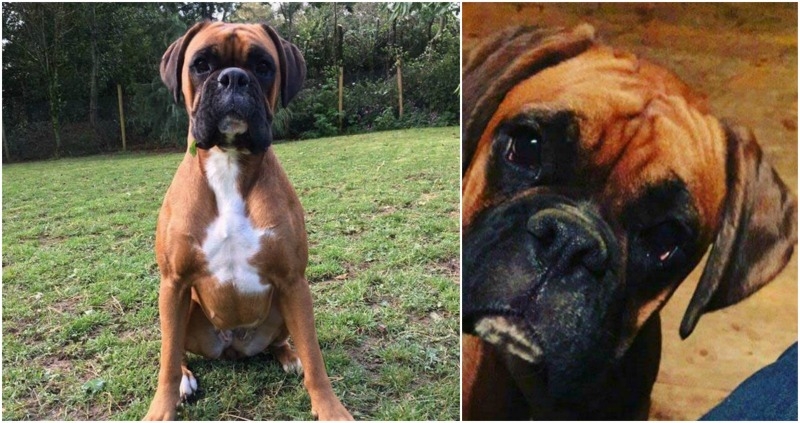 The body of a dog which belonged to murdered man Michael McCoy has been found.

Fia went missing on the morning her owner was attacked in the Ballinascorney Hill area in September and a huge search took place across the area in an attempt to locate the boxer dog.

A reward was also offered for any information on Fia’s location, however, the dog could not be found, and the family of Mr McCoy broke the news online yesterday.

In a brief post on their Facebook page, they said: “We are devastated to tell you that Fia’s body was found this morning.

“Thank you all so much for volunteering, searching and sharing over the last few weeks. Rest in peace sweet girl.”

Many groups took to Twitter and Facebook to pay their respects after helping with the search, inlcuding the DSPCA,

we are so devastated to hear this news, thinking of the family…..it’s been an incredibly tough few weeks for… https://t.co/E4MozmRvKI

On Thursday morning, September 29, Mr McCoy left his home to go walking with his two dogs on Ballinascorney Hill, but never returned – and was reported missing by his family to the Garda.

The following day, Friday, September 30, the body of the father-of-three was discovered close to a forest track on Ballinascorney Hill, near Ballinascorney Road Upper – with results from a post-mortem suggesting that Mr McCoy died from injuries sustained during an assault.

Mr McCoy (61) had been walking with his two boxer dogs, and although one of the dogs returned home, the other (Fia) could not be found.

Since the discovery of the passionate conservationist’s body, a man was arrested and questioned at Tallaght Garda Station in relation to the incident but he was released pending a file to the Director of Public Prosecutions (DPP).

Gardaí at Tallaght encourage anybody with information on the death of Mr McCoy, or those who may have been in the Ballinascorney area between 6.30am on September 29 and 4am on September 30, to come forward.