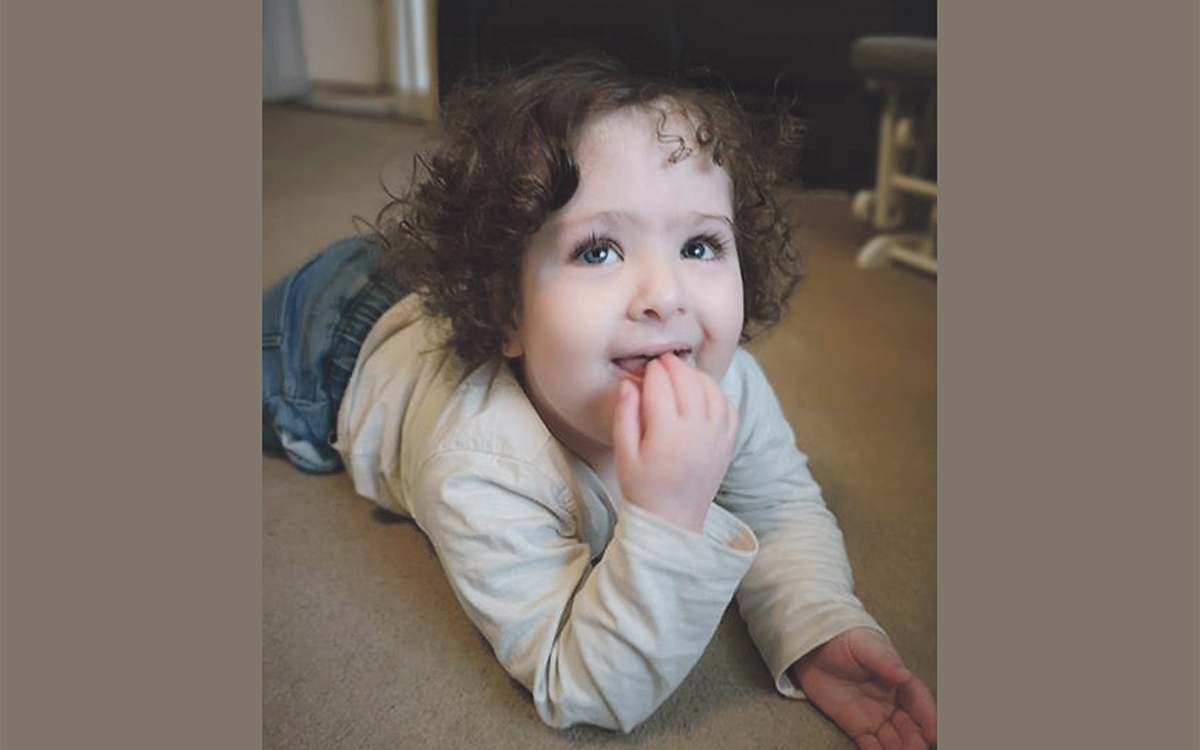 A LOCAL mother this week told The Echo that a lack of a wheelchair-accessible home has prevented her young son from going ahead with a life-saving scoliosis procedure.

Living in Knocklyon with his mam Gillian, dad Stephen and his baby sister, Harvey Morrison (3) has spina bifida and is paralysed below the chest.

According to his mam, Harvey alsohas severe life-threatening scoliosis, which has been putting pressure on his lungs since he was just one.

Harvey needs to be in his wheelchair as much as possible so that the support from his chair’s moulded seat can help slow the progression of his scoliosis.

However, the family’s bungalow in Knocklyon is not wheelchair-accessible, which results in Harvey having to crawl around the house, using only his arms.

The family was given medical priority by South Dublin County Council two years ago but has not yet been transferred to a wheelchair-accessible home – despite Harvey’s condition deteriorating.

A wheelchair with a large frame and traction is required for this procedure, with Harvey having to spend most of his time during the day, for a minimum of 12 months, in a specially designed wheelchair – which gently pulls the joints and muscles to help straighten the spine.

Harvey would also require surgery prior to commencing Halo traction.

In the letter, seen by The Echo, the orthopaedic consultant wrote: “. . . given that Harvey’s home is not wheelchair accessible it is not an option to do Halo traction at this time.

“In Harvey’s case this may impact further on his pulmonary function as his scoliosis may progress.”

Speaking with The Echo this week, Harvey’s mam Gillian said: “Harvey needs the surgery, but our house is not wheelchair-accessible.

“We are living in a rented house under the HAP scheme, so are not allowed to adapt the house in any way ourselves.

“We thought at the start that the house may have been suitable as it is a bungalow . . . but we were blind to what Harvey’s needs would be.”

She added: “We’re kind of stuck now – we can’t move forward with surgery . . . which will definitely impact on his health.”

Gillian stressed that if the family is advised that Harvey’s condition has deteriorated to a point that he needs Halo traction urgently, they will go ahead with the procedure.

However, their young son, whom Gillian described as a “very happy kid”, will have to stay in hospital and not come home until accessible accommodation is found.

While Harvey’s dad Stephen works, Gillian cares full-time for her son and baby daughter, who was born with a congenital heart defect.

“We wish we didn’t have to rely on help and that we could go and get a house ourselves.

“We have enough to be worrying about than having this rock, this wall put in our way.

“At the end of the day why is there no accessible houses?”

According to Gillian, Harvey’s life “depends” on the family finding a wheelchair-accessible home.