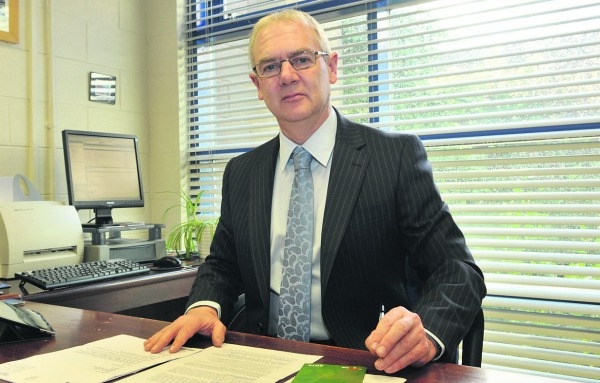 SOUTH Dublin Chamber have called for comprehensive and quickly concluded trade agreements between the EU and the UK, and Ireland and the UK, in the wake of Brexit.

Of the businesses in South Dublin County who export, over 75 per cent of them are exporting to the UK, according to data from the Chamber’s joint economic profile survey 2014.

South Dublin Chamber CEO Peter Byrne says the UK is a “critically important market for our members” and the challenge going forward is to ensure Irish interests are “safeguarded in British EU exit negotiations.”

The ramifications for Brexit are unclear at this stage, but Mr Byrne has called for the Irish Government, EU institutions and central banks to do “all in their power and remit to minimise financial, economic and political instability.”

Mr Byrne said: “Ireland must be centrally involved in these negotiations as we have the strongest trading relationship with the UK in the EU. We will work to bring certainty to the emerging environment facing employers.”

Byrne says this can be achieved through quickly concluded trade agreements and the continuation of the long-established Common Travel Area between Britain, Ireland and Northern Ireland.

He also called on EU leaders to deliver its commitment to increase the EU competitiveness through reduced administrative burdens and compliance costs on business, and repealing unnecessary legislation, as well as pursuing an active and ambitious policy for trade.

The hope is that the UK could form a relationship with the EU similar to that of Switzerland, Norway and Iceland, but that is far from certain.

In the immediate term, the Chamber expect some degree of currency fluctuation – businesses with exposure to Sterling will have to consider how they manage this.

The Chamber feel it important to highlight there should be no immediate impact as negotiations for an UK exit are likely to take some time.

However, they encourage businesses to assess the impact of Brexit on their operations, to develop a contingency framework, and contact them with any concerns.