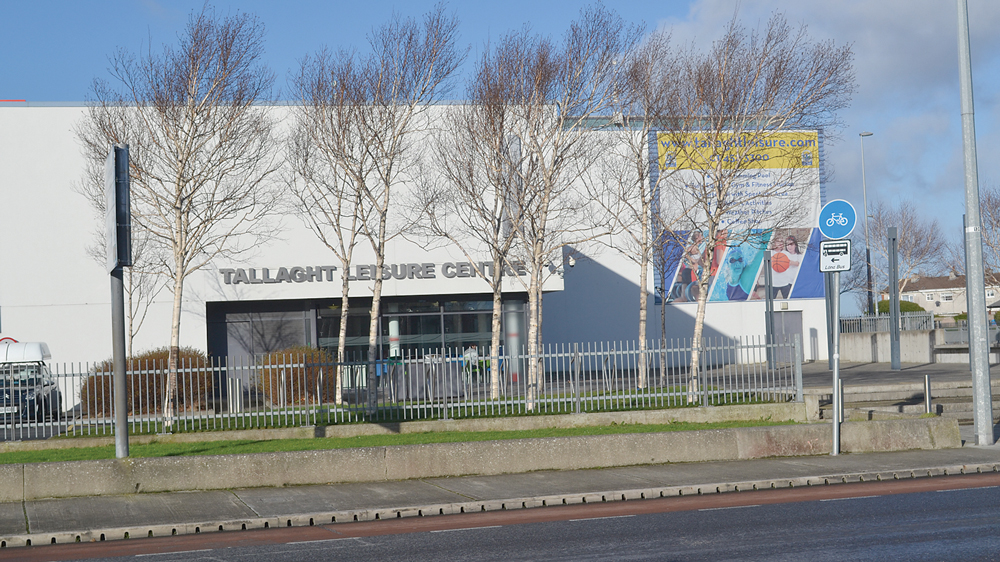 REPLACING the broken swimming pool boom at Tallaght Leisure Centre is still on the to-do list, more than six years after first being reported.

Sourcing the part to fix the broken pool boom mechanism is the stage that South County Dublin Leisure Services (SCDLS) is currently at in the ongoing saga which dates back longer than half a decade.

“It is complex in the sense that this is a bespoke part that is required and not readily available on the shelf,” the letter from SCDLS reads.

“It is thought that major work will be required in order to return the boom to perfect working order, but we will endeavour to solve the solution as soon as possible.

“We are trying to find a solution that impacts the pool users as little as possible as it is envisaged that a pool closure may be required to carry out the work.”

A boom is a mechanical device which is used to divide swimming pools into areas, and the broken one negatively impacts local swimmers and clubs.

The swimming pool in Tallaght Leisure Centre was designed in two sections, with the boom mechanism allowing the pool to be split into a shallow eight-metre pool, alongside the larger pool.

For several years, the boom has been stuck in a permanent upright position, which has stopped 25m swims at the community facility in Jobstown.

In February this year, the issues at the centre were estimated to cost more than €500,000 to fix.

Despite the ongoing issues at the award-winning centre, the swimming pool facility is still open to the public and has remained open throughout.