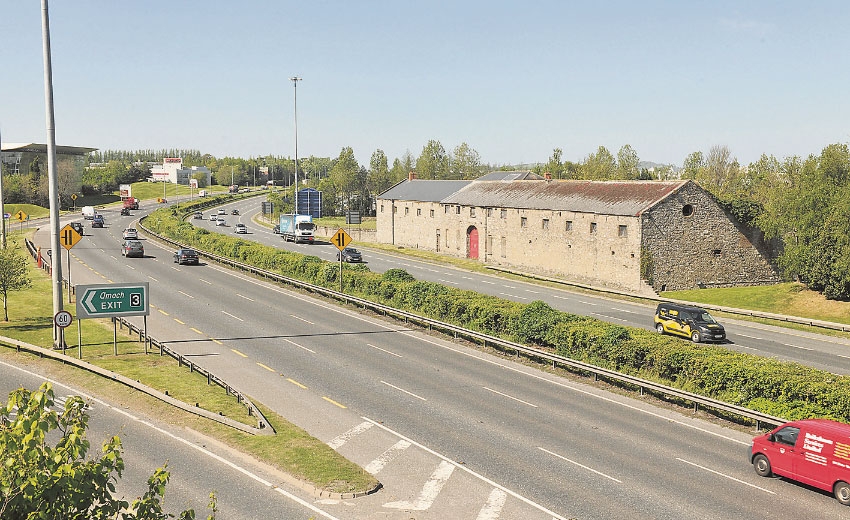 PERMISSION has been granted for the refurbishment of the Brown’s Barn Bar and Kitchen in Citywest, after Specialized Bicycle Components Ireland Ltd was granted permission for the change of use of the building from a restaurant and public house to a specialist bicycle shop last June.

The application contained plans for the refurbishment of 279.4 sq. m of existing derelict outbuildings at ground and first floor level, for the use of the refurbished areas of the outbuildings as a speciality bicycle retail store.

There were provisions for the removal of the existing asbestos roof, the replacement of the roof structure and finishes, and modifications to the existing facade including the insertion of new windows and doors in the application.

The submission included plans for a new, glazed 13.8 sq. m entrance lobby, replacement curtain walling to the northeast courtyard facade and the removal of the existing internal stairwell and lift shaft.

It is proposed that the widening of the existing external gated entrance, the insertion of a new sliding gate and new courtyard surface finishes and landscaping and all ancillary site works will also form part of the refurbishment.

It is also noted in the application that Brown’s Barn Bar and Kitchen is a protected structure.

Permission was granted for the development on November 3.

NEWER POSTCouncil request applicant to consider number of changes
OLDER POSTProperty of the Week: Style, beauty and character – and within an hour’s drive of Dublin