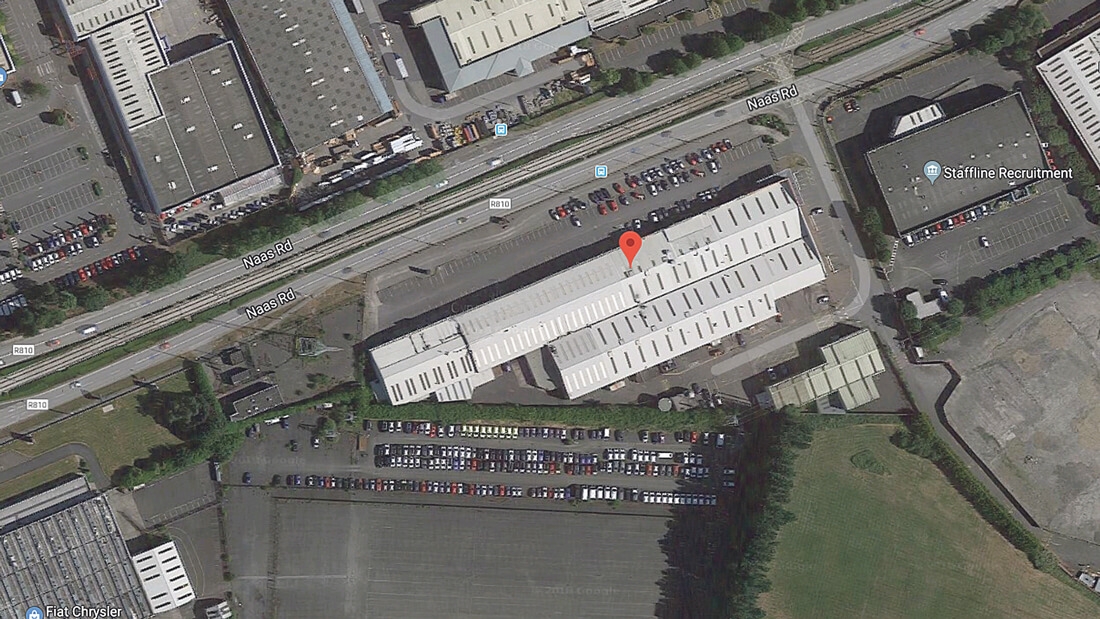 Build-to-rent scheme a case of ‘cramming’

PROPOSALS for a significant build-to-rent development of up to 500 one/two-bed apartments in a Naas Road industrial estate, will do nothing for sustainable family living, according to local representatives.

Property company Develop-ment 8 has an application in with An Bord Pleanála (ABP) for 492 units at Concorde Industrial Estate – located between the Kylemore Luas stop and Bluebell.

The site on the Naas Road

The development also contains plans for commercial units at ground floor, a crèche, 238 car-parking spaces (200 in the basement) and over 500 bicycle-parking spaces.

On Wednesday, Dublin City Council Senior Planner Emer Uí Fhatharta, delivered a presentation to members at the South Central Area Committee on the mixed-use Strategic Housing Development scheme, which will rise in height from four to eight storeys.

Cllr Daithí de Roiste noted the scheme seems to be a case of “let’s see how much we can cram in as possible.”

“That part of Naas Road is a bottleneck – it is crazy at the best of times and that’s before we stick in 492 units,” he said.

Cllr Tina McVeigh noted the lack of rights for tenants in build to rents, as a “contributing factor to the housing crisis” and asked the board to look at that.

“Schools are losing students because families are moving out of the area,” she said.

Cllr Daithí Doolan concurred, stating that fast-track plans by private developers for build to rent developments “do not contribute to tackling the housing crisis” and have “saturated the city.”

Cllr Mannix Flynn blasted the lack of “imagination” and community engagement in the plans, stating there was nothing to stop a hotel buying up 20 units or sections being syphoned off for student and worker accommodation.

Although Councillor Criona Ní Dhalaigh acknowledged the need for one-bed units on the housing list, she said the City Development plan is to build a city where people will want to live, work, and play.

Ms Uí Fhatharta said all queries noted by councillors will be sent to ABP.

She acknowledged traffic on the road is “hostile” but said “somebody has to be first across the line”, also noting a landscaping plan for the development, and the lack of newsagent facilities currently in the area.

“There is a playground within the scheme and communal facilities that residents can use,” she said.

She said zoning requires a mix of commercial and residential uses at the site.