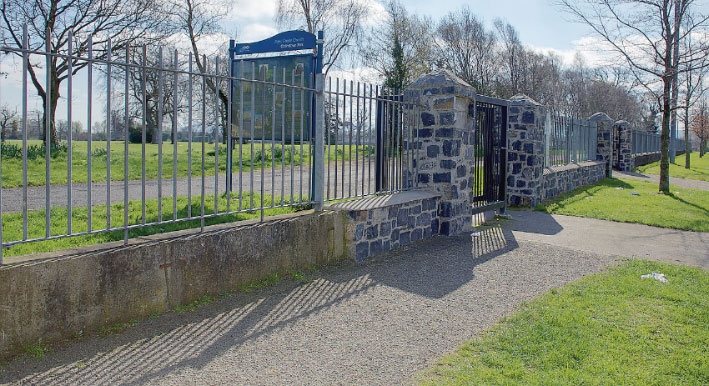 Call for council to provide spaces for cars in local park

Proposed play-space and teenage facilities are currently being designed for the Clondalkin park  by SDCC, who have also included it in their pavilion programme.

Mayor Ward said the park is currently experiencing a “high usage” from members of the community and this has led to “some parking problems in adjoining estates and along the Collinstown Road.”

“The park is in line for some much-needed and deserved community infrastructure. I recently secured additional capital that will see a large public play-space in the park,” said Mayor Ward.

He said it was “essential” a car park is built to grow with the development of community infrastructure at Collinstown, including a pavilion programme which will have “changing rooms, showers and meeting rooms to be used by sports clubs.”

“This is something the area is crying out for a long time,” he said.

“The North Clondalkin Library is due to open its doors later this year and is much welcome, however this is close to Collinstown Park and will increase the pressure on parking.”

SDCC said a car park can be considered, subject to available funding, after completion of the pavilion programme and a recent Sports Grant application.