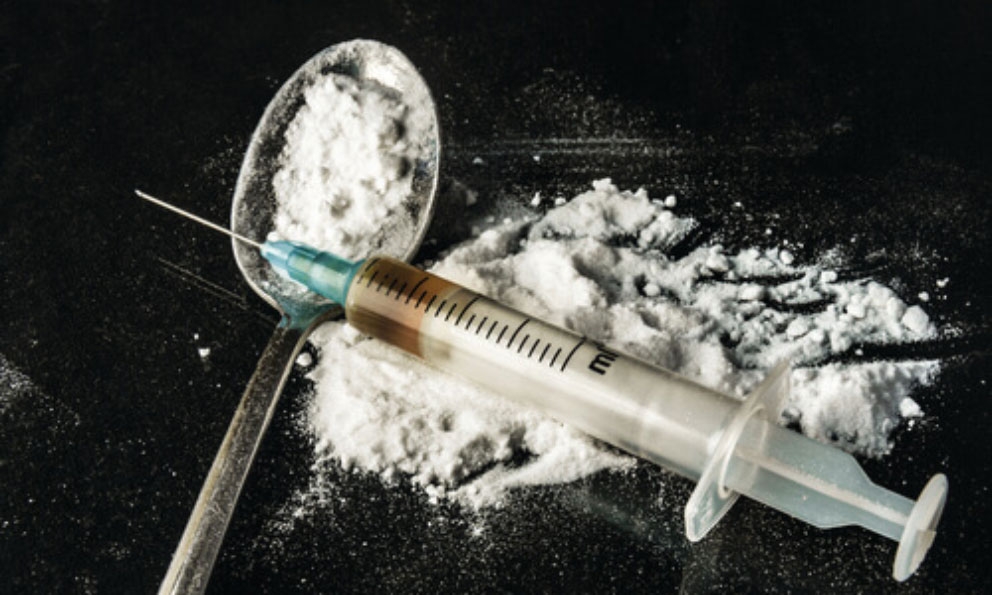 Call for funds for task force to be restored

MAYOR of South Dublin County Mark Ward has called on funding to drug and alcohol task forces to be returned to pre-austerity amounts.

An addiction counsellor who has worked in frontline services, Ward says the 24 task forces across the country have been hit by cumulative cuts of up to 37 per cent during austerity years, and some are in danger of being “left behind”.

“Three separate pieces of additional funding were allocated to task forces during 2018 (approximately €52,000 per task force) however, this funding is all once-off,” said Mayor Ward.

“This type of piecemeal and once-off funding is inefficient and inadequate to support the strategic and sustainable investment in local services needed in our communities.

“In effect this means there has been no progress in the overall restoration of task force budgets during 2018.”

At the recent Clondalkin area meeting, Ward passed a motion, which called for the 2019 budget to provide for the restoration of task force budgets to their pre-austerity 2008 levels.

SDCC said: “Despite large amounts of additional funding being allocated to social inclusion and drug services in 2018, there has only been limited additional and once-off funding provided for LDATFs.

“With the health budget now set for 2019, the Health Service Plan for 2019 and associated priorities and allocations are awaited to assess the proposals in relation to LDATFs.”

Mayor Ward believes it is crucial that “restoration begins now, as we move towards a health–led approach to drug use and to the removal of criminal sanctions for possession for personal use.”