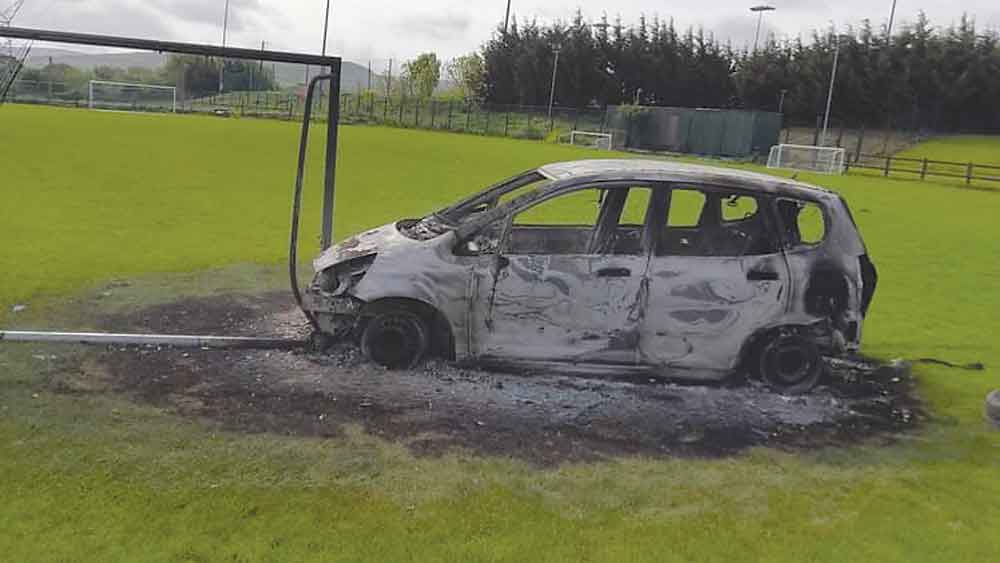 THEFT of cars has increased dramatically across South Dublin County, according to the latest garda statistics.

Figures from the Joint Policing Meeting this week indicate a substantial increase in the ‘theft/unauthorised taking (UT) of a vehicle’ in policing districts of Tallaght, Clondalkin, Lucan, Rathcoole and Ronanstown.

Up to 128 incidents were recorded by gardai in Tallaght during this period.

The four other districts – Clondalkin, Lucan, Rathcoole and Ronanstown – all report from a three-month period – April to June 2022.

In Clondalkin, there is a 130 per cent increase in UT of vehicles.

Up to 23 cases were recorded by Clondalkin gardai for the period April to June 2022.

In Lucan, UT of vehicles is up 80 per cent – gardai recording 18 incidents for the three-month period.

Gardai reported a “spate of incidents in June 2022” for Rathcoole, but said patrols were increased in the area and there has been “no reports since June.”

With regard to the DMR West Division (Clondalkin, Lucan, Rathcoole and Ronanstown), gardai say a number of arrests have taken place as a result of a ‘Day of Action’, to target known offenders and a number of people were charged as a result of this.

In Rathcoole, there was 17 cases of theft from vehicles for the period April to June 2022.

Gardai said a number of catalytic converters were stolen from cars in the district.

They also reported a number of thefts from vehicles in the Citywest area and said patrols have increased. Gardai in Lucan and Ronanstown said many of these incidents “occurred where items had been left in view in the car.”