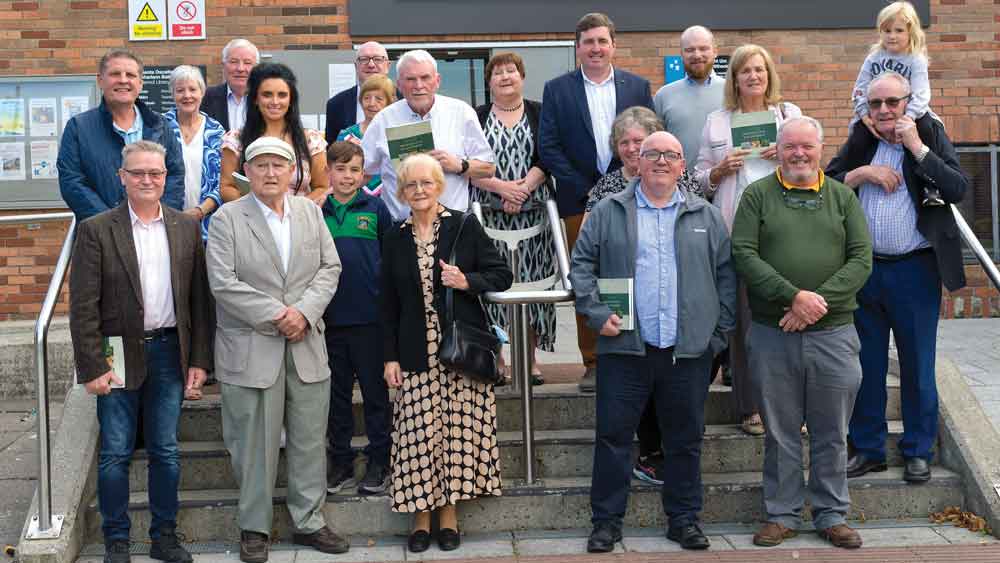 Memories; The launch of the book ‘Growing Up In Ballyfermot’

‘Growing Up In Ballyfermot’ recalls stories and tales of yesteryear

A COLLECTION of short stories about people’s memories of growing up in Ballyfermot, has been released.

The book ‘Growing Up In Ballyfermot’ by Matt Talbot Alumni, was launched last week at Ballyfermot Library.

It contains 11 short stories by residents, from musician Derek Copley, to Senator Eileen Flynn, and people like Anne Wall, who was born in 1946, grew up on Ballyfermot Hill Road.

Like many other contributors, Anne recalls families like her own, being moved from the inner city to “come out to live” in places like Ballyfermot, which was built on fields.

The short stories are sprinkled with names of shopkeepers and characters from yesteryear, who remain very much in the memory of current-day residents. 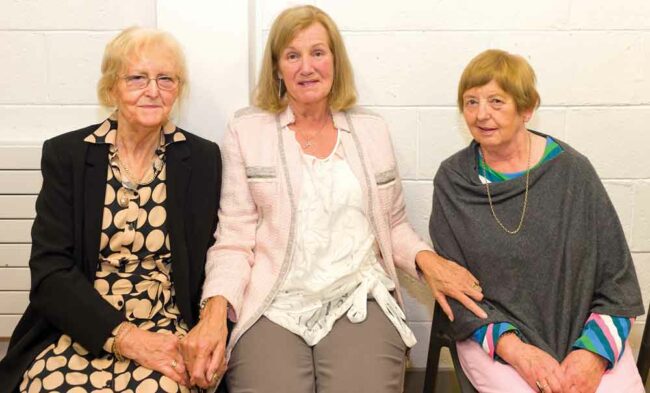 A preface for the book is written by Eoin Hickey, from Matt Talbot Alumni.

Although his formative years were spent growing up in Meath, Eoin’s first experience of Ballyfermot was in the 1950s when his brother Peter spent several months in Cherry Orchard Hospital, stricken with polio.

Eoin was well-versed in the traditional Irish music scene in the 1960s, from O’Donoghues in Baggot Street, to Sunday night sessions in the “very large Travellers’ camp” at Cherry Orchard, opposite the hospital. 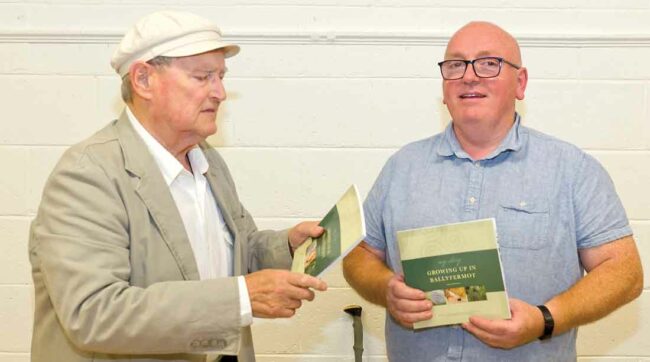 “The Travellers were then going to great lengths to invite the settled community into these sessions which were held around a huge campfire, surrounded by a large circle of seating, with twenty to thirty musicians playing flat out,” said Eoin in the preface.

“There was strictly no alcohol allowed in the camp and the woman folk served mugs of string tea and large cuts of bread.”

Now married and living in Lucan, Eoin remembers the day he met Sr Caoimhin, who went on to establish the Matt Talbot Trust, of which Eoin was one of the original board members.

The object of the Matt Talbot organisation was to help young lads who were on the street and likely to get into trouble.