Carzone reveals 172% increase in searches for electric vehicles this year

DATA revealed by Carzone, Ireland’s trusted motoring marketplace, shows a 172% increase in searches for electric vehicles (EV’s) in the first five months of 2021, when compared to the same time period last year. 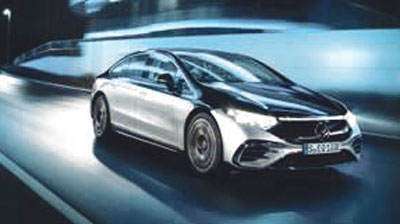 Mercedes Benz EQS- Many of the Electric Vehicles available with the best range are larger models as they have more space for batteries.

Despite the data showing the increase in searches for EVs, range anxiety remains a primary concern for Irish motorists when heading off on a road trip, with almost half of EV owners*, (44%) saying that they will plan their destination around the range of their electric vehicle. 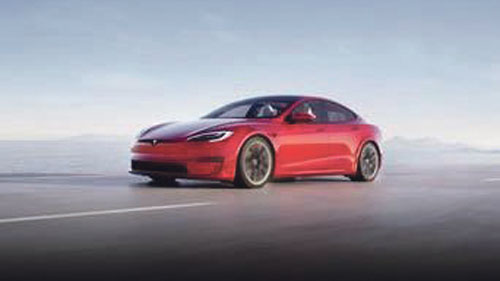 Tesla Model S- The Tesla Model S is a very popular model in Ireland and takes second place on the list. It has been on the market since 2012 and is about to receive a major facelift, including the ability to travel up to 628km on a single charge.

This rise in interest of EV’s coupled with the fact that ranges of between 400-600km are becoming more prevalent for new EV’s, could indicate that electric vehicles are soon to become more commonplace on Irish roads. 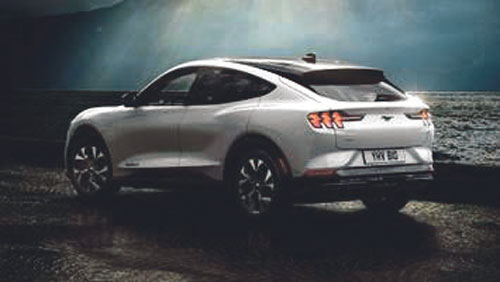 Ford Mustang Mach-E- The Ford Mustang Mach-E is Ford’s first fully electric car and is worlds away from the Mustang’s we’ve all come to know. This new offering can travel up to 610km before it requires a charge.

For those who want to make the switch from fossil fuels to electric power, but are worried about range anxiety, Carzone has compiled a list of the longest range electric vehicles to buy in 2021. 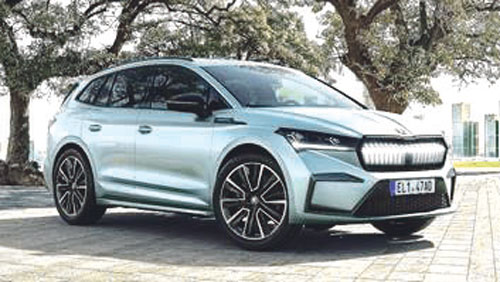 Skoda Enyaq iV- We’re sticking within the Volkswagen Group with the final model on our list, the much-anticipated Skoda Enyaq. With a driving range of 540km, coupled with great looks and technology, it’s just the car to suit many Irish motorists on the hunt for an electric vehicle.

It is likely that there will be a few more long range EVs to add to this list later this year or in 2022, but the fact remains that range anxiety is rapidly becoming more about choosing which model to buy and less about how far an electric vehicle can drive. 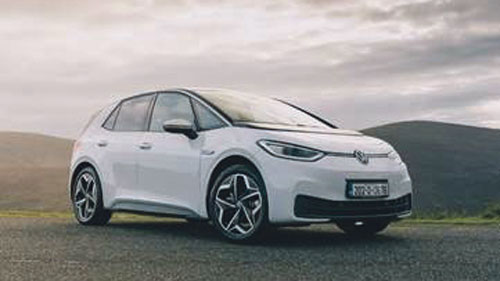 Volkswagen ID.3- The Volkswagen 1D.3 is the brand’s first electric vehicle, it can drive up to 543km on a single charge and is seriously spacious on the inside given it’s no bigger than a Golf on the outside. If you’re looking for an even more spacious option, the Volkswagen 1D.4 crossover is the one for you and still has an impressive range of 519km.