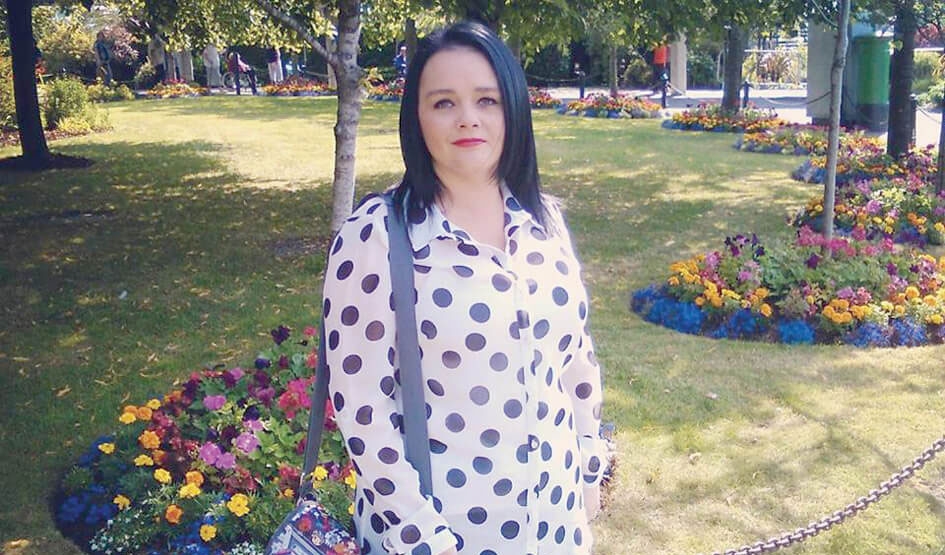 Cathy was ‘a beautiful daughter and mother’

THE father of Cathy Ward (41), who tragically died after sustaining stab wounds at her home in Clondalkin on Thursday night, paid tribute to his daughter who he described as “a beautiful daughter and wonderful mother”.

Gardai were called to an incident at Greenfort Drive, Clondalkin at 12.30am on Friday morning, where they found Ms Ward, who was pronounced dead at the scene.

Ms Ward’s husband, Alan Ward, has been charged with her murder.

A GoFundMe account has been set up for Ms Ward’s three sons and to cover funeral expenses, and over €3,600 had been donated at the time of print.

Ms Ward’s father, Peter Doyle, paid tribute to his daughter on Facebook, where he posted: “RIP to a beautiful daughter and wonderful mother.

“Sleep in peace with the angels.”

Gardai are not looking for anyone else in relation to the incident, and Alan Ward has been remanded in custody to appear at Cloverhill District Court on Friday.