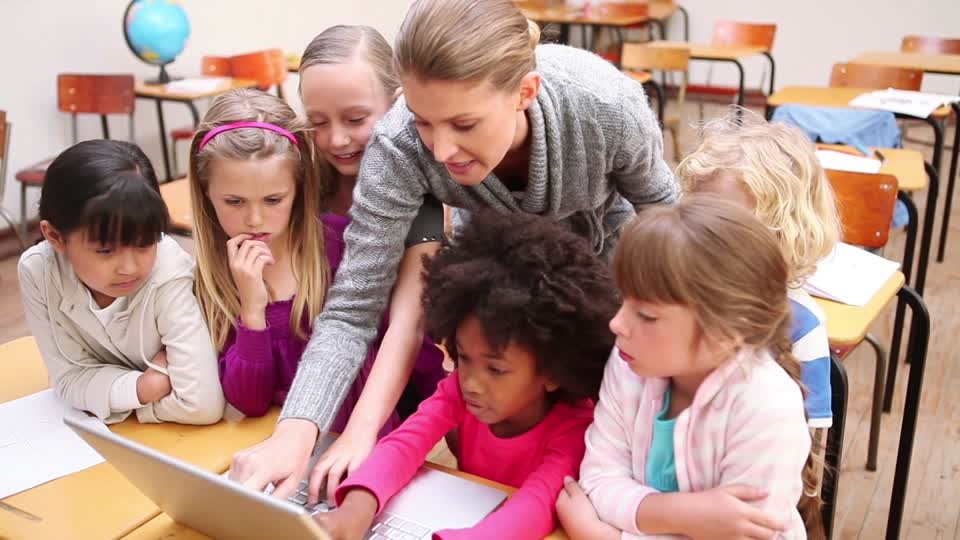 Childcare proposals to benefit communities including Tallaght and Clondalkin

A NEW childcare legal proposal could see every child under three getting a subsidy of up to €80 per month, while children aged from six months old to 15-years-old will get supports based on household income, reports Aideen O’Flaherty.

These measures are being proposed by Katherine Zappone, local TD and the Minister for Children and Youth affairs, in a bid to make childcare more accessible and affordable throughout the country.

Minister Zappone said: “Communities like those in Tallaght and Clondalkin stand to benefit the most from the measures I am planning.

“Once the government gives the green light I will immediately begin the process of bringing the laws into Leinster House so we can keep momentum and make this a reality as soon as possible.”

Elsewhere, Minister Zappone secured an extra 35 percent in funding for early years services, and stated that for the first time the number of three and four year olds availing of free childcare has surpassed 100,000.