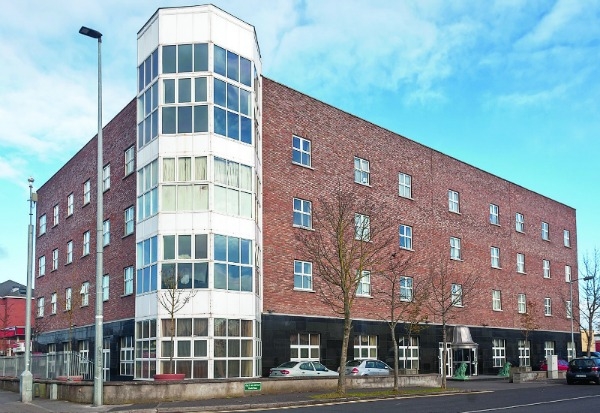 Children in Direct Provision speak out about ‘feeling unsafe’ in ‘cramped, dirty rooms’

A new report by the Department of Justice has highlighted the attitudes that children in Direct Provision have towards the system.

Cramped and dirty living conditions, lack of food choice and feeling unsafe around men were some of the problems children in Direct Provision have highlighted.

Direct Provision is the State’s system of dealing with asylum seekers while they await Irish citizenship. They are given accommodation and meals and an allowance for adults and children.

Young people in centres complained about the length of stay in the system - despite being born in Ireland. The Department of Children and Youth affairs held consultations with children aged eight to 17 two years ago, which the Department of Justice published this week.

At the time of the consultations, the weekly direct provision allowance was €19.10 for adults and €9.60 for children. It is due to increase next month to €21.60 for both adults and children.

They expressed unhappiness with the level of financial assistance their parents receive, which they said impacts directly and indirectly on them.

One said: “We only get €19 and there are so many things that need money, you can’t work and we only get €19. These days shoes cost 30 euros so how are we supposed to pay for other stuff?”

They also said they dislike the cramped, shared and often sub-standard accommodation they live in. Entire families often share a single room. One child said: “In my school people are being mean to me because I sleep with my mum.”

Children and young people who submitted their stories to the report said they were uncomfortable with men living in the centre.

One child complained of a ‘Man asking girls to come to their room’, while another said: “There is so many men, and coz they look creepy look at you.”

Francis Timmons is an independent councillor for Clondalkin. He meets with residents of the Clondalkin Towers Accommodation Centre, which houses people in Direct Provision, on a weekly basis.

Speaking to Echo.ie he said the children quoted in the report share a lot of the concerns of residents in Clondalkin. He said: “Last night, for example, residents told me that living in a single room is harmful to children in school. There’s no place to study – you can imagine the rows.

“Parents are concerned about sending their children to communal study spaces because there are older people they don’t know there.”

Timmons said that 109 residents have received their Stamp 4 Forms, meaning they have been granted Long Term Residency and can work without a permit. However, despite being eligible for Housing Assistance Payment (HAP), they are unable to find housing outside of the centre or claim normal welfare rates.

He said: “The centres were originally meant to house asylum seekers for around six months. There are people that have been living there for ten years.”