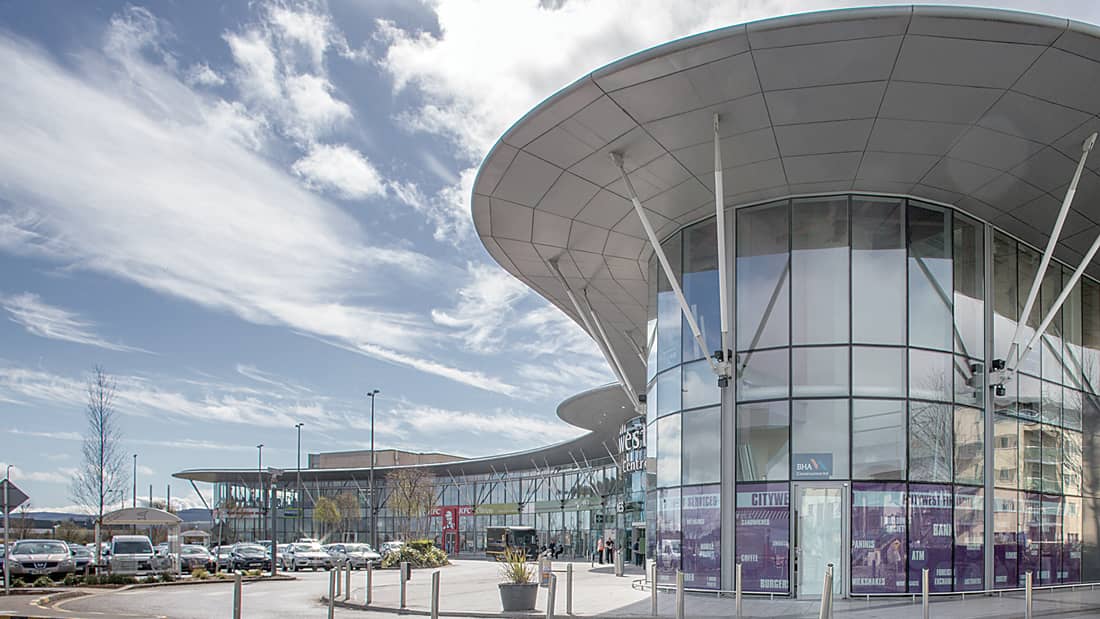 GOLDMAN Sachs, the American investment bank, has sold two of its Irish shopping centres in deals worth about €50 million, including Citywest Shopping Centre, according to the Sunday Times.

The centre was put up for sale late last year with JLL acting as agents for Goldman Sachs.

JLL described the centre as a “dominant convenience led centre with loyal customer base in a densely populated area in one of Dublin’s largest suburbs.

“The centre is a thriving hub of activity for its catchment providing the core grocery offer of Dunnes Stores complemented by a strong food and beverage provision with coffee shops, restaurants, as well as convenience, lifestyle and community led uses such as a successful gym, bookmakers, children’s playcentre, and medical and dental centre,” said JLL.

The sale of the Citywest centre means that Ardstone will now control 33 retail and leisure units, 17 office units extending to approximately 98,000 sq. ft, and extensive surface and underground car parking.

The centre’s anchor, Dunnes Stores, which trades out of a 75,000 sq ft. unit, is owner occupied.

The centre currently has a net income of approximately €2.2 million per annum.

The two properties, Citywest and Bridgewater, were formerly owned by Goldman Sachs.