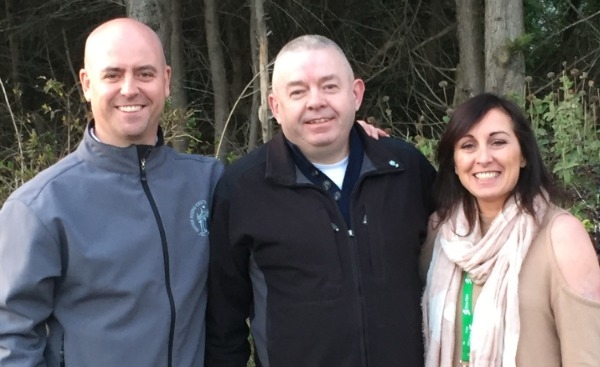 On Tuesday, Cllr Richardson officially joined Sinn Fein after considering the move for some time – with his decision resulting in Sinn Fein now holding five of the 12 seats allocated to the wards of Tallaght South and Tallaght Central on South Dublin County Council.

When asked by The Echo if he believed his supporters would be surprised by the move, Cllr Richardson said that his policies are similar to Sinn Fein’s and that he has always worked closely with the party on various issues within the community.